And the Grammy goes to … Sturgill Simpson, Maren Morris, Sarah Jarosz and Willie Nelson amongst winners on music’s “biggest night.” 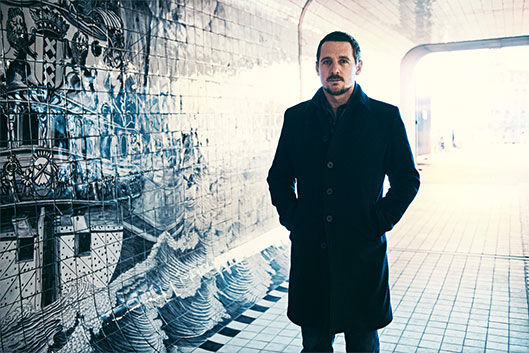 In case you missed last night’s Grammy Awards — and by “missed” we mean not just the telecast, but the inevitable Grammy takeover of all social media in the form of countless friends sharing their thoughts on every red carpet arrival, presenter gag, tribute performance, and win via an endless stream of “live blogging” tweets and posts — here’s all you really need to know as an Americana music fan: Sturgill Simpson won!

No, not Album of the Year, silly; that went to Adele for 25. Hell, even Beyonce fans coulda or at least shoulda seen that one coming from a mile away. What Simpson won was Best Country Album, which was still a pretty big coup, considering his critically acclaimed A Sailor’s Guide to Earth didn’t exactly break a lot of (or rather, any) waves on mainstream country radio.

Over on the rootsier side of the music spectrum, Wimberley, Texas native Sarah Jarosz picked up two Grammys, for Best Folk Album (Undercurrent) and Best American Roots Performance (for the Undercurrent track “House of Mercy.”) “Kid Sister,” written by Vince Gill and recorded by the Time Jumpers, won Best American Roots Song, and William Bell won Best Americana Album for This Is Where I Live (beating McKenna, the Time Jumpers, the Avett Brothers, and Kris Kristofferson). Kristofferson’s old Highwaymen buddy Willie Nelson won in his category, though, with Summertime: Willie Nelson Sings Gershwin honored as Best Traditional Pop Vocal Album.

Next post Could this be the end of an era for Lone Star Music (and San Marcos)?