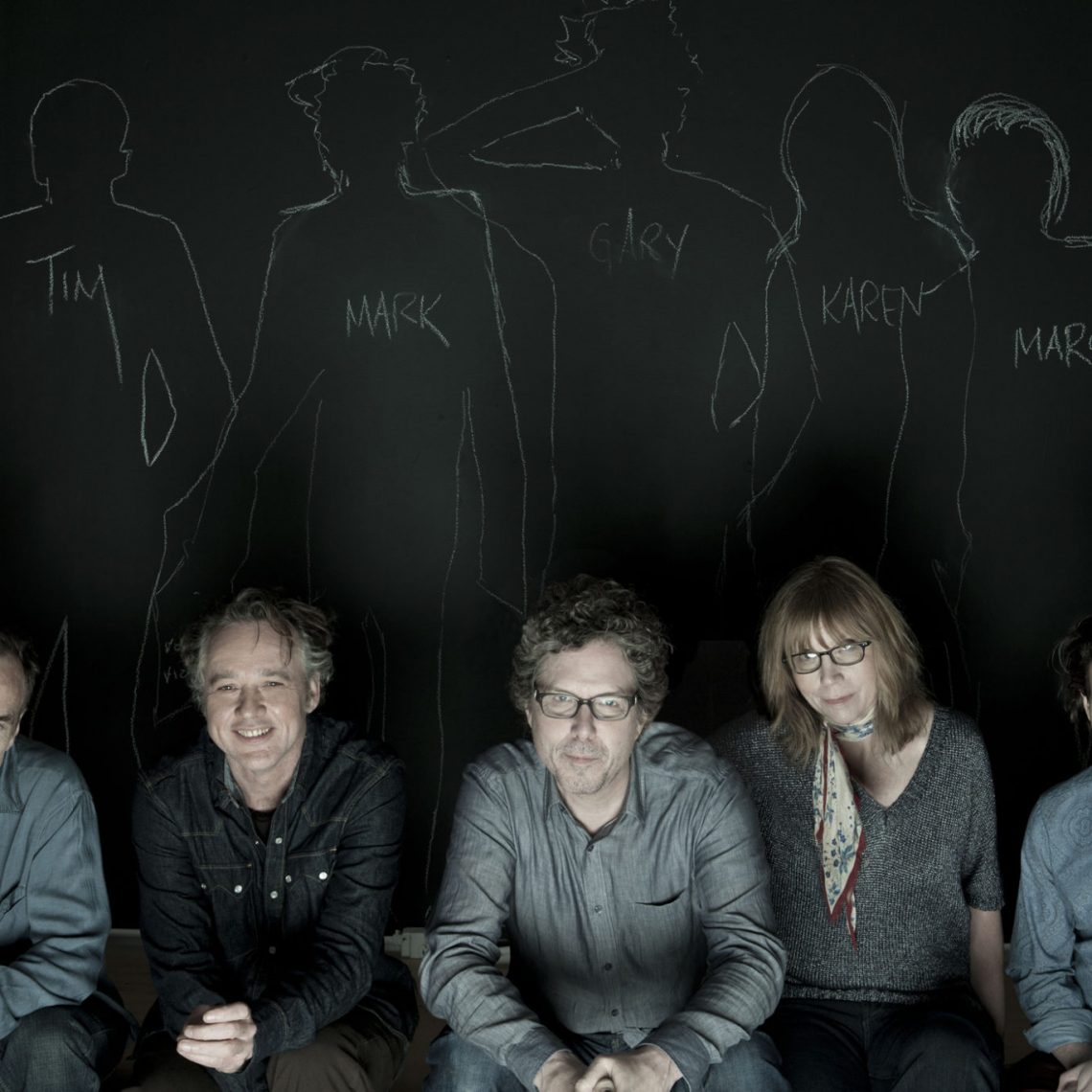 If the Duo/Group of the Year nominees were the only acts performing at the 10th annual Americana Honors & Awards, the highlight of each year’s Americana Music Festival & Conference, the Oct. 13 Ryman Auditorium show would be a killer night of music. But Robert Plant and the Band of Joy, Mumford & Sons, the Avett Brothers and the Civil Wars are just some of the artists likely to perform at that event and at several Nashville showcases during the Oct. 12-15 gathering.

An abundance of Texas talent is slated to perform, and several Lone Star artists are also on the awards nominee list, including Song and Artist of the Year nominee Hayes Carll. That show will once again be emceed by the ever-hilarious Jim Lauderdale and feature a house band led by perennial (and current Artist of the Year nominee) Buddy Miller. Previous performers have included Levon Helm, Elvis Costello, Rosanne Cash and even the late Solomon Burke.

The coolest aspect of the conference and showcases, most veterans agree, is their intimacy; unlike South By Southwest, there are just a few venues, and it’s actually possible to get in with wristbands (available to fans for $50), much less full registration conference badges ($350). Shuttle buses make nightly rounds from the headquarters hotel (the Sheraton Nashville Downtown) to each showcase site, but taxi and car travel are easy as well. Panels are well-organized and interesting, and not so overcrowded that you can’t squeeze in — even if Don Was and Bobby Keys are discussing Exile on Main Street, as they did at a well-attended session last year.

Yes, at this event, even the Stones are Americana.

Next post Pat Green turns his eyes back to Texas