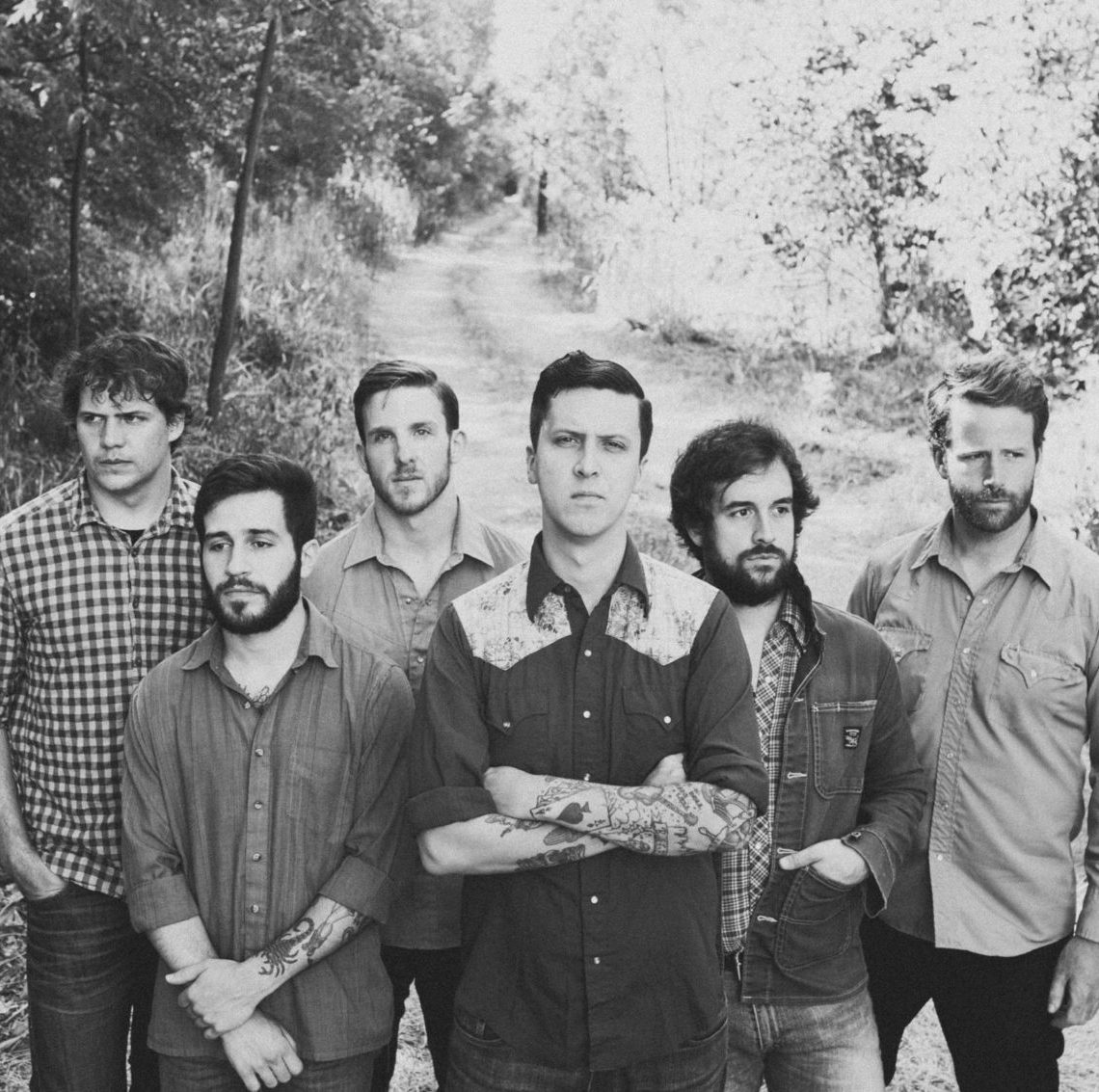 The story of American Aquarium, as it currently stands, can pretty much be summed up as “A Tale of Two Records.” The band’s catalog might suggest otherwise, with a handful of releases predating this year’s Wolves and it’s immediate predecessor, 2012’s Burn.Flicker.Die. But with all due respect to those admittedly solid earlier efforts, the tale of this hardscrabble Raleigh, N.C. band began anew with Burn.Flicker.Die — if for no other reason that were it not for that record, American Aquarium more than likely wouldn’t even exist anymore.

Ironically, the band originally counted on that record being their swan song. Beaten-up by the road and humbled by a lack of commercial success after half a dozen releases in as many years, they entered the studio with producer Jason Isbell pretty much fully committed to calling it quits — albeit determined to go out with a bang rather than a flicker.

“Burn.Flicker.Die. was supposed to be it for us,” admits frontman, guitarist and songwriter B.J. Barham. “It was a gigantic exclamation point on seven years of utter failure as a touring band. At that point, we had become content with going our separate ways. I was probably going to do a solo thing, and the other guys were either going to get jobs or join new bands to see if they could do any better.”

It’s not that Barham and the rest of the group — guitarists Ryan Johnson and Colin DiMeo, bassist Bill Corbin, drummer Kevin McClain, and pedal steel player Whit Wright — had ever hoped for an easy road to stardom. From the start, this was a band that believed in hitting the road hard and focusing on giving the people that made it to their shows a hell of a time. But years of wear and tear and hard realities took their toll on the group’s can-do spirit.

“We were supposedly doing things the right way,” Barham continues. “We were touring a ton, playing as well as we could in concert, engaging our fanbase on social media, and putting out the best records we could, but none of that had seemed to work.”

But with Burn.Flicker.Die., things finally started falling into place. Although the band is still a long ways from mainstream-certified fame and fortune, the album’s tales of isolation, doubt, and failure ended up resonating in a very big way with roots-rock lovers from across the country, and all of a sudden, festival bills that had long eluded the seasoned bar band began opening up. American Aquarium was playing in front of the largest crowds of its career and winning over legions of new fans at every show. Especially, according to Barham, in Texas, where “the people want to hear what the writer has to say, and they know when someone’s not being honest in their songs.”

The vulnerable, raw-boned nature of the songs on Burn.Flicker.Die. certainly delivered that honesty in spades — and the band doesn’t hold back on Wolves, either. When Barham sings, “My friends all think I’ve made it, but this month I barely paid the rent,” on the new album’s “Ramblin Ways,” you better believe he’s singing from first-hand experience.

“Yes, we absolutely had guys that had a hard time even paying their cell phone bills,” the singer admits adamantly. “As we toured everywhere we could, people back home assumed we were living this dream life on the road. But the truth was, I was at the point where it would take a 12-pack of beer or a half a bottle of Jameson’s for me to even get onstage.”

Even more revealing is “The Man I’m Supposed to Be,” the first song Barham wrote for Wolves and, by his own account, the first love song he’s ever written. He describes it as “me speaking directly to my wife, and telling her that I’m a giant fuck-up, but I can be better and can be a good man for her.” 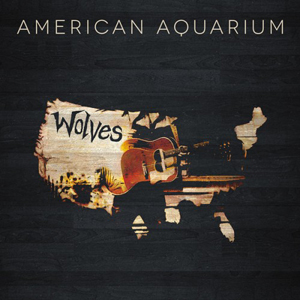 Wolves demonstrates a similar commitment to musical growth for American Aquarium, with thicker grooves and an increased R&B and Southern soul vibe bringing a new dimension to the band’s roots-rock attack. “The horns we put on ‘Family Problems’ create a whole new monster,” Barham enthuses. “I know there’s not a lot of country bands that could do that.”

That sense of adventure and willingness to explore new sonic avenues speaks volumes about American Aquarium’s collective state of mind here in 2015. Having rather inadvertently saved itself from extinction with Burn.Flicker. Die., the band approached Wolves with a fully recharged air of confidence and determined sense of purpose.

“At the end of the day, we had to make the record for ourselves, and make one we would be happy with,” Barham explains. And regardless of how Wolves ultimately fares in the wild, this is no longer a band on the verge of giving up the ghost.

“We now realize that we’re not done yet,” Barham says. “And we’re not going to be done for a very long time.”