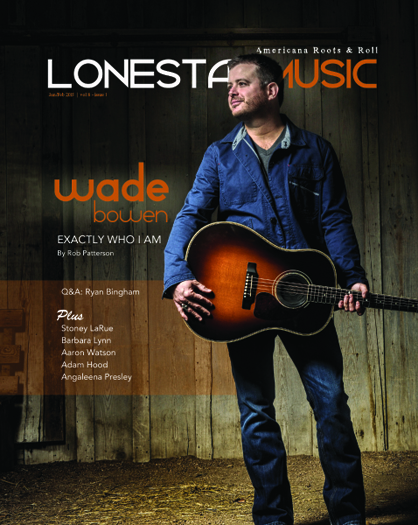 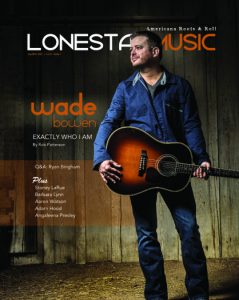 I’m not gonna mince words here: December was rough. The kind of rough that can really tip a year toward the bum end of the balance scale when you measure the good against the bad. As I write this column a week before Christmas, we’re still reeling from that one-two punch that landed hard right at the beginning of the month: first, the Dec. 2 death of Bobby Keys, the sax- blasting “Rolling Stone from Texas” who tore his way through music history like a Lubbock tornado, playing with Stones and Beatles and Flatlanders and countless other luminaries lucky enough to recruit the best ringer in rock; and then, not 24 hours later, the news that Ian McLagan was gone, too. McLagan was a Brit who earned his spot in the Rock and Roll Hall of Fame as the keyboard player for the Small Faces and Faces, but he spent the last 20 years of his life making a huge imprint on the heart of his beloved adopted hometown of Austin.

While reading writer Lynne Margolis’ heartfelt tributes to these two icons, I couldn’t help but think back on all the other greats we had to say goodbye to in these pages in 2014. Not just songwriters and performers like bona fide Texas music legends Steven Fromholz and Johnny Winter and Hill Country favorites Jeff Strahan and Allan Goodman, but three men who devoted so much of their lives to giving so many artists a platform to share their songs with the world: Larry Monroe, beloved Austin radio host; Steve Silbas, the co-owner (with his wife Barbara Wolfe, who died just five months before him) of San Antonio’s much-missed Casbeers and Casbeers at the Church; and of course Rod Kennedy, founder and long-time producer of the renowned Kerrville Folk Festival. I will always feel fortunate to have had the opportunity to interview Kennedy at length for my first LoneStarMusic cover story back in the spring of 2010: Few people I’ve ever met loved the art of songwriting as much as “the Rodfather” did, let alone shared that passion with other fans on such a profoundly impactful level.

As sad as all those farewells were, 2014 had its share of positive music moments, too — including the continued rise of a number of very gifted newcomers whose presence bodes well for the future of Americana. We devoted cover stories to Robert Ellis, John Fullbright, and Shovels and Rope, while Parker Millsap and Sturgill Simpson took the Americana Music Conference and Festival in Nashville by storm. Not to be outdone by the young guns, many of the genre’s most seasoned veterans released exemplary albums, too, from Dallas mavericks the Old 97’s to Rodney Crowell, Rosanne Cash, Lucinda Williams, Eliza Gilkyson, Billy Joe Shaver, and Willie Nelson (whose Band of Brothers featured not just a generous handful of his first new originals in years, but a latter-day classic in “The Wall.”) And let’s not forget Texas ladies Lee Ann Womack and Miranda Lambert, who each scored a Grammy nomination for Best Country Album with arguably the best records of their respective careers (both produced, coincentally, by Lambert’s husband, fellow Texan Frank Liddell). Meanwhile, off the Grammy radar but very much at the forefront of the still formidable Texas/Red Dirt music scene, regional favorites Stoney LaRue and this issue’s cover artist, Wade Bowen, delivered career high water marks of their own.

By the time you read this, it will be 2015 — a new year full of promise and, by the looks of the upcoming release calendar as well as word about several more notable albums in the works but not yet officially announced, an even greater bounty of music to celebrate come year-end list-making time 12 months from now. But until then, join me in raising one last glass — be hit half full or even half empty — in remembrance of 2014. May it rest in peace.