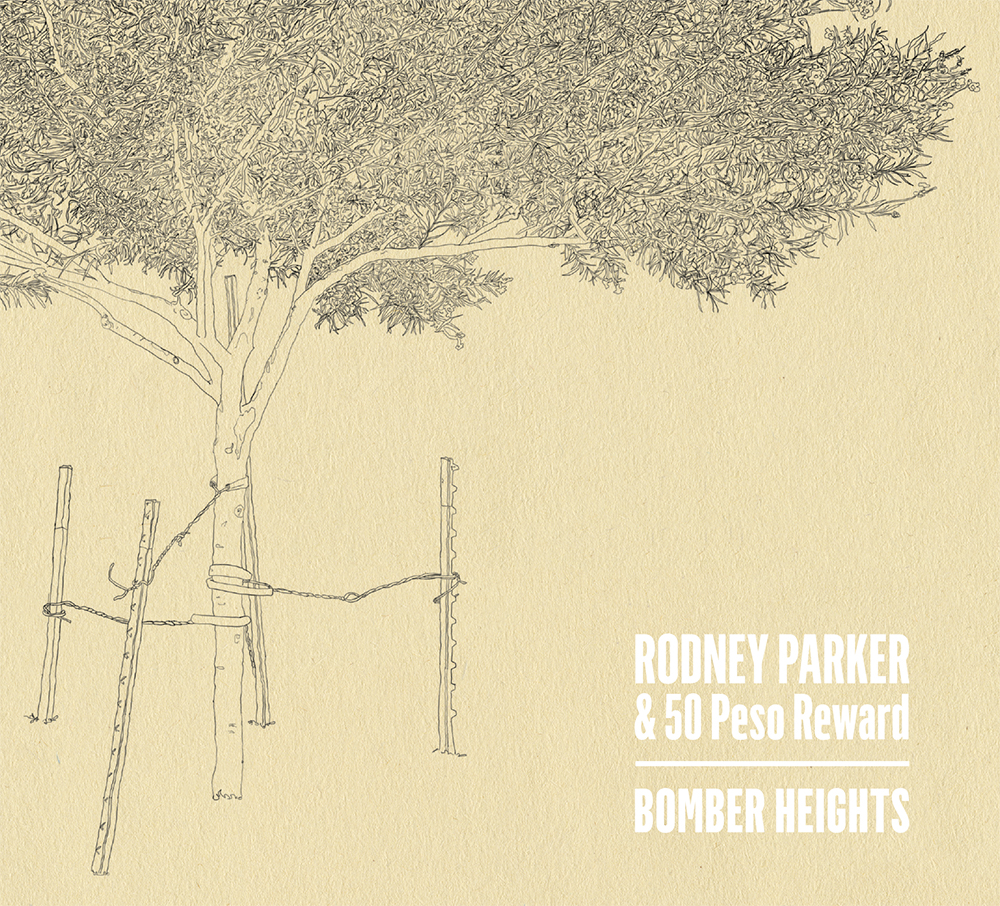 For those paying attention, Fort Worth-based Rodney Parker and his band 50 Peso Reward gave the Texas music scene a much-needed shakedown with their uncompromising 2004 album, Blow the Soot Out, and they continue to go their own way on the equally arresting Bomber Heights. The eclectic arrangements and Parker’s erudite songwriting once again defy expectations on this collection of dark portraits of people staggering through the nightmares that haunt the fringe of the American dream. “The Road Between None and Some” is a stark ballad that describes a workingman wondering why he gets up before dawn every day to work a job he hates to provide for his partner. “Lewis” is the grim tale of a self-destructive musician coming to the end of the line. It’s driven by a wailing pedal steel and a vocal from Parker that portrays the violet anguish you experience watching a friend crash and burn. The mid tempo grooves add tension to stories of broken relationships (“Sin and Bones”), lost love (“Ballast”) and loneliness (“Moon”). “Steppin’ Into Sunshine” is the brightest track, but even then, Parker tells us that “…for every man that walks this earth, there is a dark side.” — J. POET