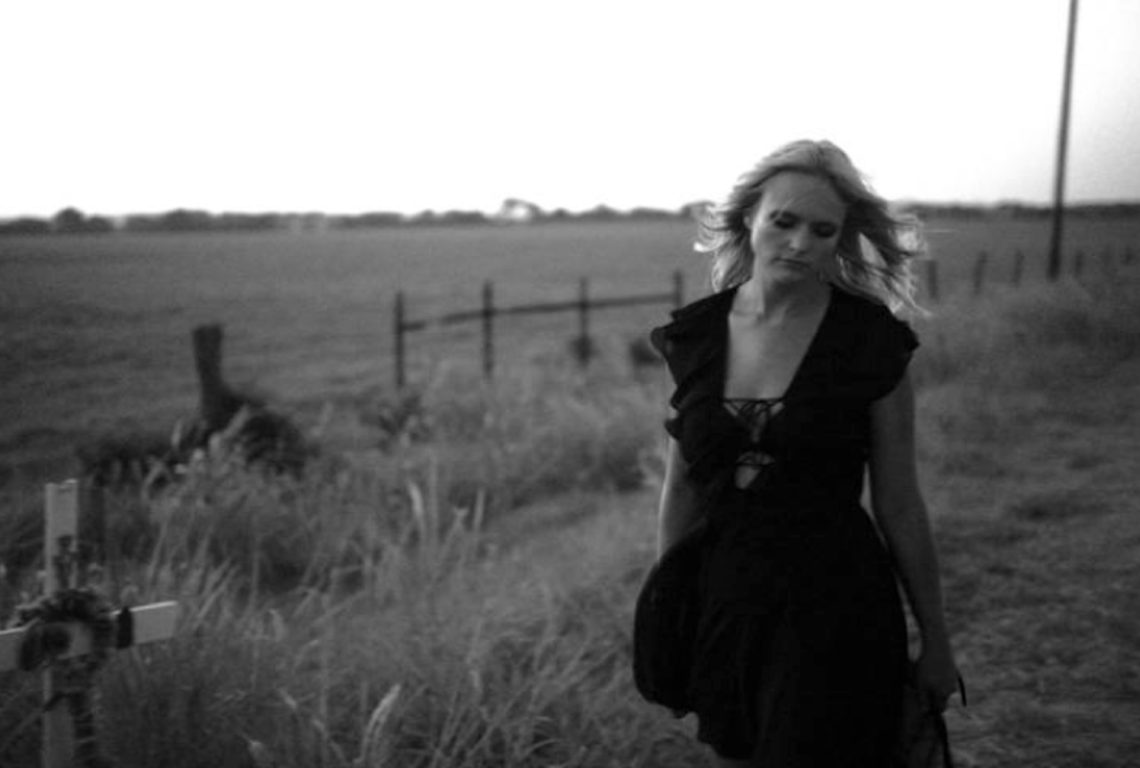 Miranda Lambert in her video for "Vice." (Photo by Becky Fluke)

Country star Miranda Lambert has canceled the three Texas dates of her Keeper of the Flame tour due to vocal problems, promoter Live Nation announced Monday. The Linville, Texas, native was slated to play Corpus Christi’s AmericanBank Center Sept. 15, Austin’s Frank Erwin Center Sept. 16 and San Antonio’s AT&T Center Sept. 17. An announcement about the cancellations listed “mandated vocal rest” as the cause. Refunds for tickets purchased by phone or online will be refunded automatically; for in-person purchases, ticketholders must return to their original point of purchase.

The dates were the last ones scheduled on her current tour, which began in March at the Houston Livestock Show and Rodeo. Since then, she’s done two or three dates in a row, followed by several days break in between. She played Sept. 8 in Alabama, followed by Sept. 9 and 10 in Florida.

On Sept. 7, Lambert released the video for “Vice,” the first single from her upcoming album, The Weight of These Wings, due out Nov. 18. The single, co-written by Shane McAnally and Josh Osborne, was released July 18 and immediately became the most added song at country radio. It also topped the Billboard Country Digital Songs chart, where it sits at No. 3 after 7 weeks. The video, filmed in Smithville, Texas, was directed by Trey Fanjoy. While it hints at the difficulties she’s faced trying to heal from the emotional upheaval of her very public split with Blake Shelton, she told Billboard magazine her new album isn’t going to be unrelentingly sad.

“Every record I’ve ever made has been a reflection of where I am right then in my life, however old I am. And I’ve never held back at all. But this time, with what I happened to be going through in my life, being honest was never really a choice,” she said. “Everybody knew anyway. So I just said, I’m gonna journal it, and — good days and bad days — use it for my art.”

In August, Lambert was named the first recipient of the Academy of Country Music’s Merle Haggard Spirit Award, presented, according to the academy, in recognition of a singer-songwriter “whose career reflects the uncompromising integrity and steadfastness of spirit embodied by the late Merle Haggard.” The award itself earned criticism from country star Sturgill Simpson, though he made it clear he was not criticizing its presentation to Lambert, ACM’s reigning Female Vocalist of the Year and the only woman who has won seven consecutive times. She also is the reigning Country Music Association Female Vocalist of the Year, an award she’s won six times. She has also earned two Grammy Awards, including Best Country Album for 2014’s Platinum, her fifth.

Also in August, Lambert launched a retail collection of pet products, MuttNation Fueled by Miranda Lambert, with Petmate. The pet gear line is an outgrowth of her MuttNation Foundation animal rescue nonprofit.