For the sake of the songs Townes Van Zandt, 2 other Texas natives to be inducted into Nashville Songwriters HOF 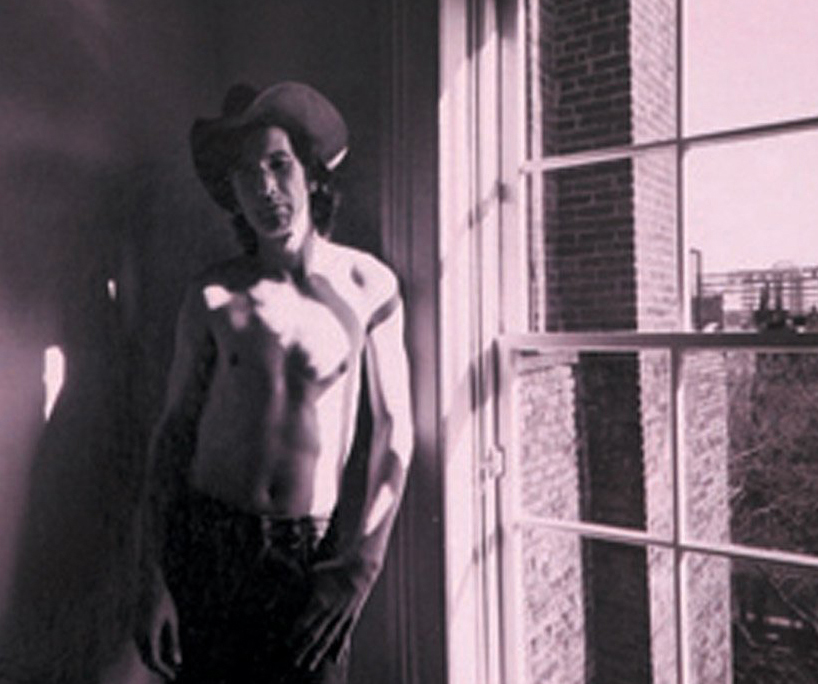 Texas songwriter Townes Van Zandt will be among the 2016 inductees into the Nashville Songwriters Hall of Fame, the organization announced Tuesday. The Fort Worth-born artist, who died on Jan. 1, 1997, is among four who will be honored at the group’s 46th-anniversary Nashville Songwriters Hall of Fame Gala, to be held Oct. 9 at Nashville’s Music City Center. He will be inducted in the songwriter/artist category. Also receiving induction are Beth Nielsen Chapman and Aaron Barker, in the songwriter category, and Bob Morrison, in the veteran songwriter category.

Van Zandt, one of the most revered tunesmiths in country, Americana and folk music, has written some of the most beloved songs in modern music history — though they’re better known from other artists’ versions. “Pancho & Lefty” is one of Willie Nelson’s signature tunes; “White Freightliner Blues” has been covered by everyone from Lyle Lovett and Gillian Welch to Steve Earle, who recorded an entire album of Van Zandt songs and named one of his sons after him. Other Van Zandt tunes considered classics include “If I Needed You,” “To Live is to Fly,” “No Place to Fall,” “For the Sake of the Song” “Flying Shoes,” “Waiting ’Round to Die,” “Tecumseh Valley,” and “Snowin’ on Raton.” The induction comes just days before publication of a Guy Clark biography that chronicles Van Zandt’s relationship with Clark, his best friend, and Clark’s wife. Van Zandt was inducted into the Texas Songwriters Hall of Fame in 2012. 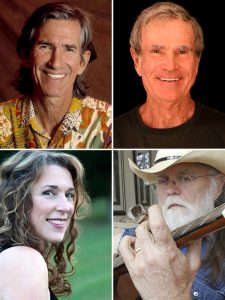 Nashville resident Chapman was born in Harlingen, Texas, but raised on military bases in the states and Germany. Her work has been recorded by Bonnie Raitt, Emmylou Harris and dozens of others, including Tanya Tucker, Mary Chapin Carpenter and Alabama. Nelson had a No. 1 hit with her song, “Nothing I Can Do About It Now”; Lorrie Morgan reached No. 1 with “Five Minutes.” Faith Hill won the CMA and ASCAP Song of the Year awards for her rendering of a Chapman co-write, “This Kiss.” Chapman moved to Nashville in 1985, where she worked as a session singer while shopping her songs. They’ve since appeared on charts far beyond the country realm; in fact, her own recordings of her work have ranked on the Billboard Adult Contemporary Singles chart eight times.

San Antonio native Barker started writing songs while touring with a band that performed on many military bases. He struck gold on his first try with “Baby Blue,” which George Strait took to the top of the Billboard country chart, a feat he repeated with Barker’s “Love Without End, Amen.” Strait has had a string of hits with Barker songs; others who have turned his songs into chart successes include Lonestar, Clay Walker and Doug Supernaw. Barker also composed and sang “The Good Ol’ Days” and ”Have Yourself A Blue Bell Country Day,” for Blue Bell Ice Cream commercials. He was inducted into the Texas Songwriters Hall of Fame in 2007.

Born in Biloxi, Miss., Morrison moved to Nashville in 1973 after earning a degree in nuclear engineering from Mississippi State University. In 1980, he took home a Best Country Song Grammy for “You Decorated My Life,” which Kenny Rogers had turned into a megahit. The film Urban Cowboy contained Rogers’ rendition of Morris’ “Love the World Away” and Johnny Lee’s recording of his “Lookin’ for Love.” He’s also the writer behind the Oak Ridge Boys’ “You’re the One”; Conway Twitty’s “Don’t Call Him a Cowboy”; George Jones’ “Shine On (Shine All Your Sweet Love on Me)”; Highway 101’s “Whiskey, If You Were A Woman”; and the Dixie Chicks’ “Tonight the Heartache’s on Me,” among other hits. He was named ASCAP’s Songwriter of the Year in 1978 and 1980 through 1982.