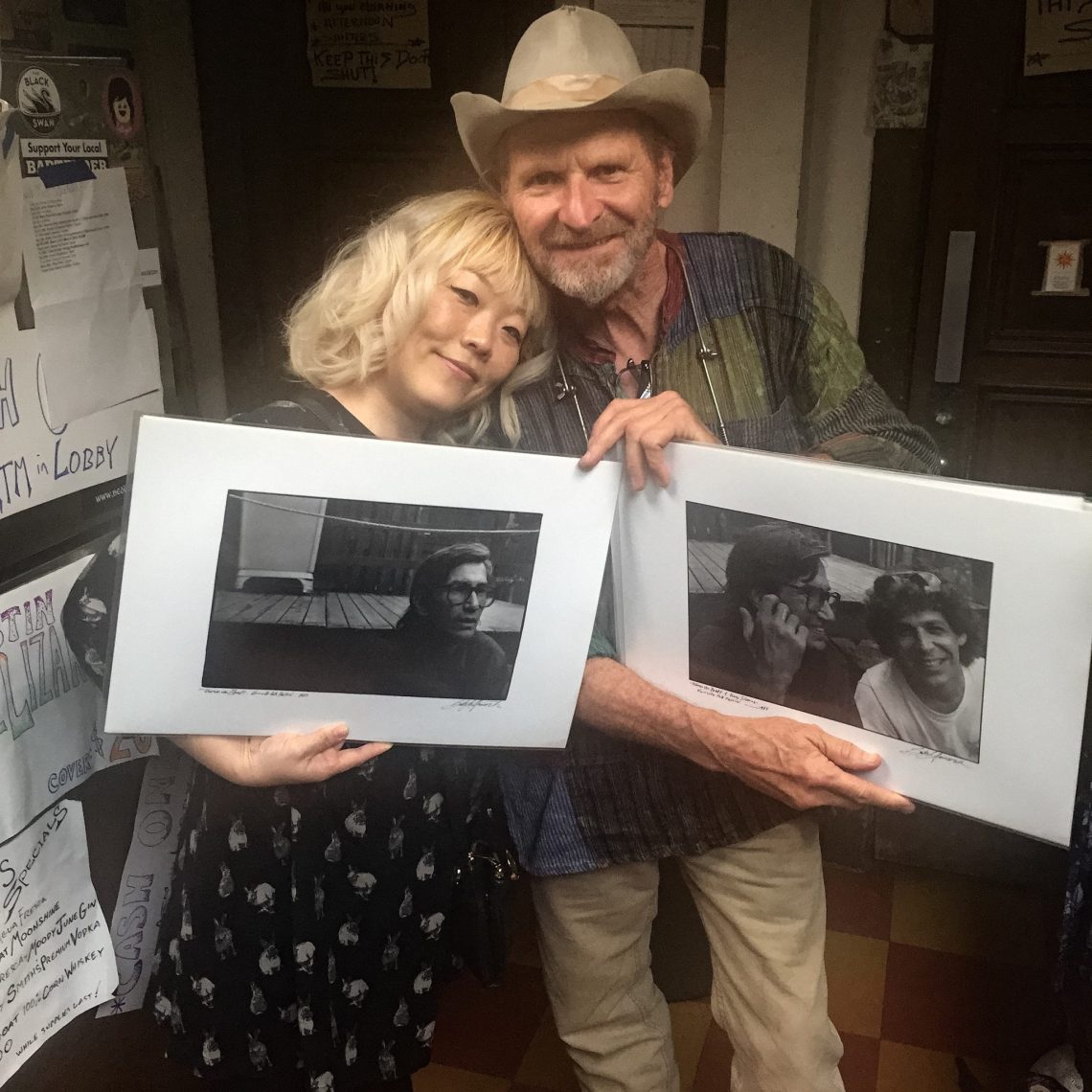 “All you can leave is what someone will carry, after your ashes are spread …”

That line, from the first song played at the 19th annual Townes Van Zandt birthday salute Monday night at the late troubadour’s “home club in Austin,” the “good ol'” Cactus Cafe, was not penned by Townes himself. Rather, it comes from a song written for Townes by another one of Texas’ most renowned and respected songwriters, Butch Hancock, who has lovingly hosted the Townes tribute at the Cactus each year since Van Zandt passed away. In years past, Hancock would always save the as-yet untitled and unrecorded song for last, but as an opener, it masterfully set forth the raison d’être for the evening: to honor the patron saint of Texas songwriters by singing his poetry and keeping his memory and legacy alive.

And as the evening progressed and artist after artist influenced and inspired by Townes and his body of work took the stage, it became clear to the capacity crowd just how much Van Zandt left behind when he left us on that cold New Year’s Day in 1999: the memories, the stories, but most of all the songs.

All the usual suspects showed up for the celebration, with “Mr. Mudd and Mr. Gold” arriving early and “Pancho and Lefty” closing out the evening dozens of stories and songs later. But there were also some delightfully surprising deep cuts shared throughout the night, from Jaimee Harris’ bluesy rendition of the rarely covered “Fare Thee Well Miss Carousel” to Graham Weber’s lovely, longing version of the “Cowboy Junkies Lament.” And smiles lit up the room when BettySoo applied her pure, angelic voice to Townes’ playful ode to road-kill, “Squash.”

“That was the happy moment of the evening,” BettySoo quipped afterwards. “It’s all sad songs from now on.” She then proceeded to do a heart-stopping cover of one of Townes’ most heartbreaking songs, “Tecumseh Valley.”

Other highlights included “To Lives To Fly,” sung by Butch and Townes’ old friend, songwriter Richard Dobson, and the perennial crowd-pleaser, “White Freightliner Blues,” during which Butch and the evening’s house band, Rory Hancock (Butch’s son) and Mickey White, Townes’ long-time sideman, were joined by Butch’s fellow Flatlanders compadre Jimmie Dale Gilmore. And of course, no Townes tribute would be complete without former Cactus employee Derral Gleason’s rendition of “The Hole.”

From the first note to last, Van Zandt’s spirit felt very much in the room, as palpable as the love for him from everyone in attendance. It’s little wonder why so many of the participating artists and fans swear that Townes’ birthday salute is their favorite night of the entire year. As Hancock sang in that very first song, “Here’s to the tears, here’s to the laughter, and here’s to the man and his song …” 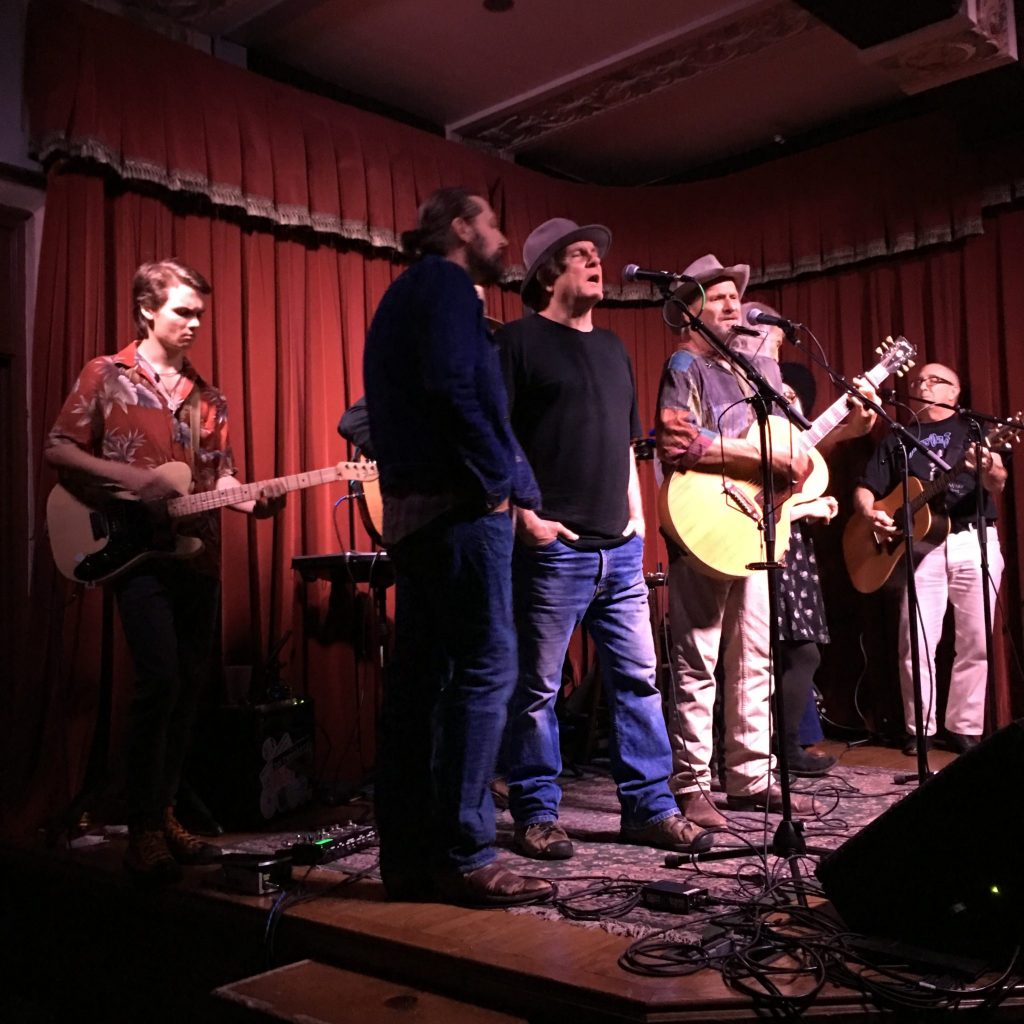