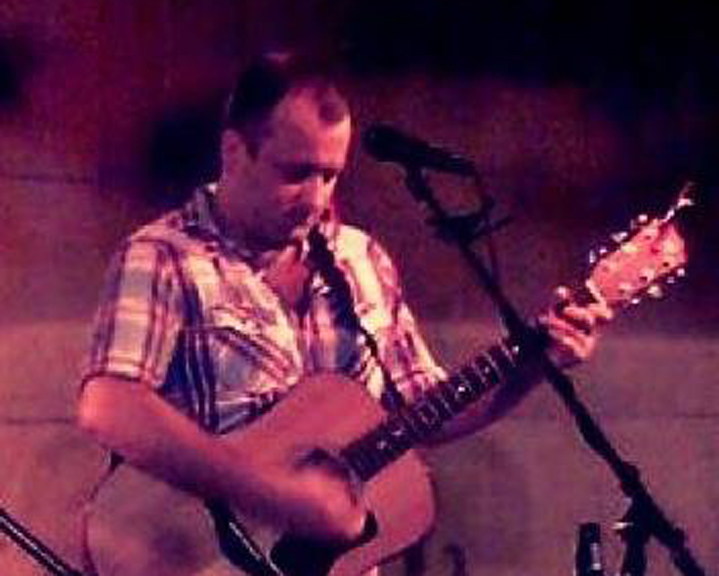 Let’s hear it for the part-timers.

We’re all walking through an age where the line between a performer and a fan and a pundit or critic or what-have-you is perhaps permanently blurred. Social media and YouTube and Soundcloud and their various online cousins are there for you if you ever find your voice and decide you’d like to amplify it. Sing and play guitar into a little hole on your phone or computer and you’ve got a recording; not a professional one, but play it for someone and they’ll get the gist. It might never make the radio but there’s such a high chance it wouldn’t even if you hired a pro and put the cash into it. It’s not the song’s fault or the singer’s fault. You could always do more, but how much you can or should gamble is up to you. You can scrape together a working PA for a grand or less, then play small gigs to small crowds at small places for $50 or so a pop until you recoup most of it. Sooner or later 10 people are gonna show up and love it, or 50 people are gonna show up period, and you’ll feel like a hero. And even if that doesn’t happen often enough, wasn’t writing those songs in the first place a triumph unto itself? And in the end, isn’t there less space between the part-timer and the struggling full-timer than there is between the struggling full-timer and the established star? You had a dream of being a singer-songwriter and you’re a singer-songwriter. If it was about the money and the career stability you would’ve dreamed up something else.

Let’s hear it for the good guys.

You can sing about all sorts of heartbreak and hard liquor and general mayhem and despair one night, make it home a little late and tough it out on the day job (which most people just call “your job”) the next day. If luck and love have landed you into a family, you can wind down the day with dinner, tuck the kids into bed, exaggerate the awesomeness of last night’s show or humbly downplay it to the wife, and sleep the grateful sleep of someone who’s figured out how to do more than one thing they love. Next week you might get to do it again. Or maybe you’ll need to turn down an attractive gig because the wife’s got a birthday or the kid’s got a ballgame or damn, that’s a Tuesday night and it’s three hours away. 6:30 a.m. on Wednesday is coming in hot. The struggling full-timer needs it more than you do.

Let’s hear it for Jeromy Hooper.

You can do everything right. You can be a doting husband and father with a career outside of music that still allows you to touch lives, take principled stands, and make tough decisions with the courage of your convictions. And if your day job and family life don’t sound like the stuff of a gritty alt-country anthem, you can recast those complicated emotions and everyday struggles into the guises of demons and angels and cowboys and outlaws and drifters and barflies. It’s still your truth, you just chopped it up and packed it into a shotgun shell and fired a couple rounds into the house of mirrors until it sounded like a song you wanted to hear. Your brother Larry figured out how to do it and so did you. And while you’re at it you can make a few dozen (if not few hundred) friends and sit shoulder to shoulder with some kindred souls at the song swaps. When you’re not singing into that phone you can use it to fool around on social media, going back and forth between awesomely goofy dad humor and heartening displays of empathy, compassion, intelligence and fairness so noble that they almost seem out of place on the medium.

Others were closer to Jeromy Hooper’s light, and others will hurt much deeper at the loss of it. Songs and jokes and memories have long shelf lives; actual human lives are more fragile and unpredictable, and the overall arc of life is often stunningly unfair. But while he was here his enjoyment of it all was palpable, his understanding of it was enviable, and his embrace of it was inspiring.