Granger Smith ain’t afraid of no mainstream By riding his “Backroad Song” to No. 1, the Texas country star proves he’s got a lot more up his sleeve than just Earl Dibbles Jr. novelty tunes 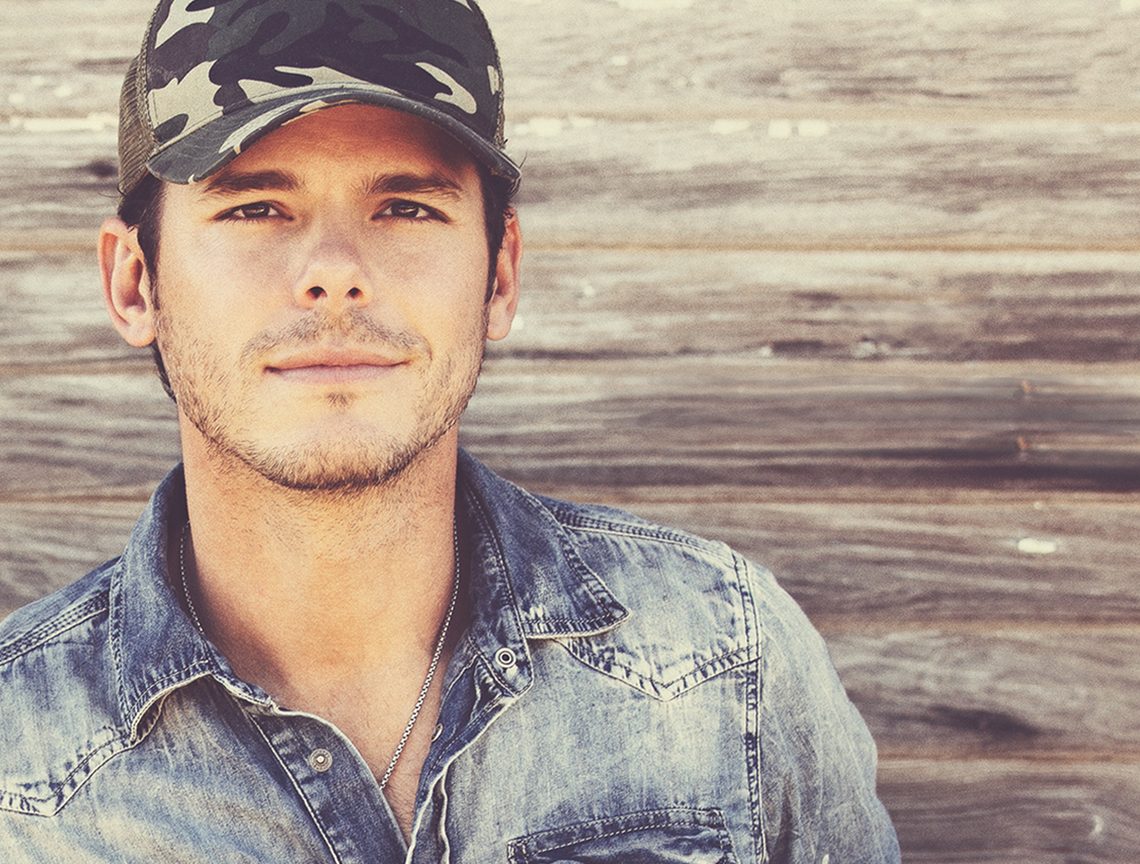 Though 2016 is still quite young, we may have already seen one of Texas country music’s biggest success stories of the year. Just a couple of weeks ago, Granger Smith learned that “Backroad Song,” the first single off of his new album Remington (out today), had reached the No. 1 spot on Billboard’s Country Airplay Chart after several months of slow but steady ascension. The success of the song puts Smith, who has already been seen by millions on YouTube as his alter-ego Earl Dibbles Jr. (the overalls-wearing, gun-toting, chaw-spittin’ redneck that loves to sing about getting “Country Drunk”) into rarified air — and on-deck for potentially even bigger breakthroughs. (Dibbles, of course, is still along for the ride, as heard on the Remington “bonus tracks” “Merica,” “City Boy Stuck” and “Country Boy Love.”)

Although the Dallas-born former Texas A&M student has long been a fixture on Texas radio and the regional touring circuit, he has made a conscious effort of late to grow his audience nationwide, packing clubs and dancehalls from Nebraska to Pennsylvania. In the past two years alone, Smith and his band have played shows in 48 states, not to mention the overseas trips he’s made to play for the troops. His polished, approachable style of modern country music doesn’t necessarily fit in with the grittier, rootsier styles of many of his Texas country and Red Dirt peers, and as far as he’s concerned, that’s the point and the secret of his success. By design, Smith has one foot in the indie-minded regional scene while stomping the other foot right into the slick center of the Top 40 mainstream, and he makes no apologies for it.

We recently caught up with Smith over the phone to discuss life after a No. 1 hit, the need to take serious professional risks, truck songs, and why more Texans should swim into the mainstream.

Congratulations on “Backroad Song” hitting No. 1. It must be more satisfying than normal to see a song that you wrote do so well for so long after it was released.

The entire process of seeing the song climb the charts was great. And the way it finished at No. 1 that week was exciting because it went down to the last hour and it was a battle during the final minutes of Valentine’s Day weekend, which made the whole thing even sweeter. I couldn’t go to bed that night, and we were on the East Coast, so I didn’t find out about hitting No. 1 until around 3 a.m.

Several years ago, I remember you performing on the small stage at the North Texas State Fair and Rodeo to a relatively small crowd. Was the possibility of having a No. 1 single even a blip on your radar, way back then?

That’s actually a hard question to answer. Having a No. 1 hit has always been a major goal that we have strived for and something that my brother, who’s my manager, our band and our families have always wanted to be a part of. So, it has always been high up the list of goals, even when something like that seemed unattainable. There have been many days — years, even — when this kind of success seemed impossible, but we just kept going.

As rare as it is for an artist on an independent label to have a major hit, aside from the Eli Young Band and Jack Ingram, it has been even rarer for a Texas-based artist to have one in recent years. Is that something you’ve thought about at all?

Absolutely it is. I embrace that fact, and it is important to me. I actually looked up some stats on this subject recently because I have felt like, for years, that Texas country has needed to be a bigger part of the mainstream. But in order to do that, Texas country needs to be more willing to embrace the mainstream. Going back to the 1920s, the state of Texas has played a pivotal role in country music. But since 2000, that hasn’t really been the case as far as the main national stage is concerned, and that’s disturbing to me. If you look back to the ’80s and ’90s, you had George Strait, Tracy Lawrence, Clint Black and so many other great artists from Texas on the forefront of country music and dominating radio. Sometimes now though, Texas country doesn’t want to embrace any sort of role like that.

The timeline you bring up matches the time that the Texas country and Red Dirt scenes have developed into successful regional industries in their own right, which is surely a big reason why more Texas artists aren’t heading to Nashville or actively seeking that mainstream attention.

It is, and it’s understandable that bands experiencing success by playing mainly in Texas want to keep doing that. For the most part, when you start out, you almost have to decide to move to either Nashville or Austin if you want to ever make any real money or play in stadiums. But like I said earlier, the only way to stop that from being the case is for more artists in Texas to embrace the mainstream as a way of growing a career, no matter where you live. I live in Georgetown, Texas, and I feel like bringing the mainstream back to Texas is sort of a calling for me. I would love to see more of that.

On top of everything else, “Backroad Song” proves that people still aren’t tired of truck songs, doesn’t it?

[Laughs] That topic has come up quite a bit lately because so many people say that Nashville and country radio are “done with songs about trucks,” but that is often coming from someone who never travels form out behind their desk. In the past couple of years, I’ve played in small towns across the country, and I know from that experience that the people coming to my shows love their trucks. You probably won’t find a Prius in the parking lot of where I’m playing.

We’ve talked about your willingness to embrace the mainstream in various ways and the way you’ve toured all over the place in order to build your audience. Are these things that you just simply do better than most other artists from Texas?

I know it’s a loaded question to a point, but there has to be something you and your team are doing better than most others for you to be experiencing this type of success.

There is, I think. The best example I can think of is how a while back, we realized we were playing in Texas so much — four times a year in Corpus Christi, or four times a year in San Angelo — that we decided we had to give Texas a rest in order to grow our audience. We wanted to see if we could have 1,000 people come to see us once a year in a Texas town, rather than 200 people see us four times a year. Of course, that meant touring well outside of Texas in places we hadn’t been before and playing for small amounts of people and no guaranteed money. In those new towns, we would have to play a rock club because the country dancehalls had never heard of us, and we would hit social media as hard as we could to get people out to see us. All of that was risky. We took a lot of risks like that where we decided to go after something that would help us in the long term instead of playing for a familiar crowd in a familiar place we knew we would do well in. These days, so many bands are doing so well in Texas, so why would they give up a guaranteed $10,000, or $6,000, or even $3,000 just so they can get $100 for a small gig in Minnesota? I understand that mentality, but those are gambles we decided to take that have paid off.

The marketing side of things seems to be something you are good at, and the success of Earl Dibbles Jr. has certainly raised your profile. How important is that stuff to you?

I really enjoy the marketing side of the music business. I don’t enjoy all aspects of the music business, but if I could just write songs, play shows and focus on marketing, I would be happy. Creating a demand and selling my music to a consumer is something my brother and I love brainstorming over. We’re about to launch a new energy drink [Yee Yee Energy]. We have loved creating a brand and approaching the music from that type of angle. It’s a challenge we like because there aren’t any limits on how we can handle it all.

Next post Various Artists: "Dreamer: A Tribute to Kent Finlay"