2016 Grammy nominees The good and the strange 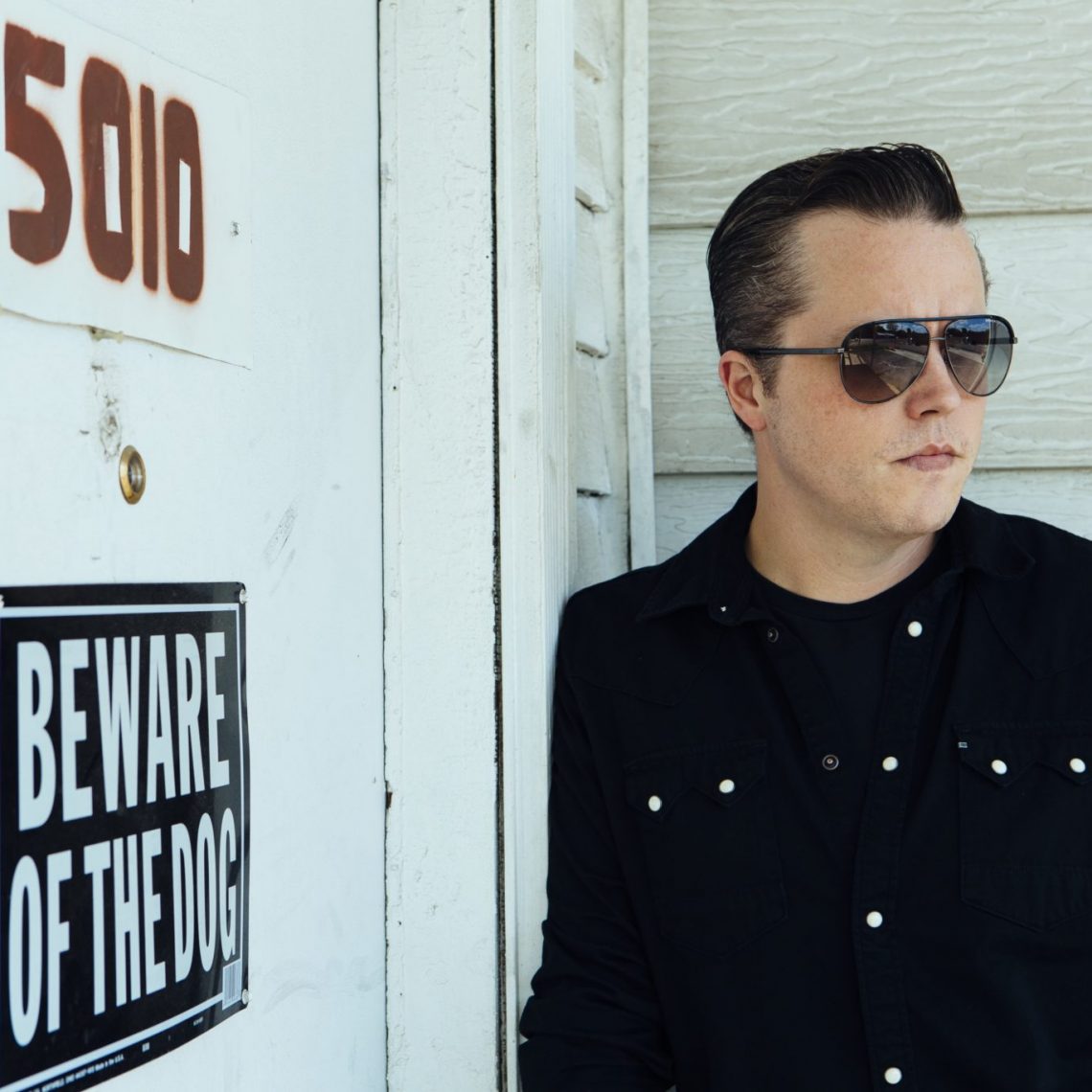 We’re pretty sure this is the year of the alternate-universe Grammy nominations. For evidence, just look at the Traditional Pop Vocal Album category, where Bob Dylan is competing with Seth “Family Guy” McFarlane. And Barry Manilow. And James Taylor, Taylor Swift and Kelly Clarkson will duke it out for Best Pop Vocal Album alongside Mark Ronson (as if the guy who wrote “Uptown Funk” should not just be handed the award and allowed to dance offstage).

But our own Hayes Carll’s name is in the mix, too, as the author of Lee Ann Womack’s “Chances Are” under Best Country Song. Chris Stapleton, Brandy Clark, Luke Laird and other writers we love are in that one as well. Sadly, Kacey Musgraves Pageant Material has to go up against Ashley Monroe’s The Blade and Stapleton’s The Traveller for Best Country Album, where a tie would be nice.

We’ll lose sleep over the Best American Roots Song category, however. That’s where Raul Malo’s “All Night Long” will compete with Rodney Crowell & Emmylou Harris’ “The Traveling Kind” as well as the Punch Brothers’ “Julep,” Don Henley and Heartbreaker Stan Lynch’s “The Cost of Living” and Jason Isbell’s “24 Frames.” Except for Henley’s, those songs are all from albums listed under the Best Americana Album nominees, another great field that adds Brandi Carlile’s The Firewatcher’s Daughter to Harris & Crowell’s The Traveling Kind, Isbell’s Something More than Free, the Mavericks’ Mono and Punch Brothers’ The Phosphorescent Blues. Luckily, they gave Patty Griffin’s Servant of Love a slot in the Best Folk Album category — but that one’s no cakewalk, either: she’s up against Glen Hansard, Rhiannon Giddens, Norman Blake and Bela Fleck & Abigail Washburn.

And last but not least, we have Sarah and Shauna Dodds, designers of this very website, earning their third nomination (and possibly second win!) for the packaging of Asleep at the Wheel’s Still the King: Celebrating the Music of Bob Wills and His Texas Playboys.