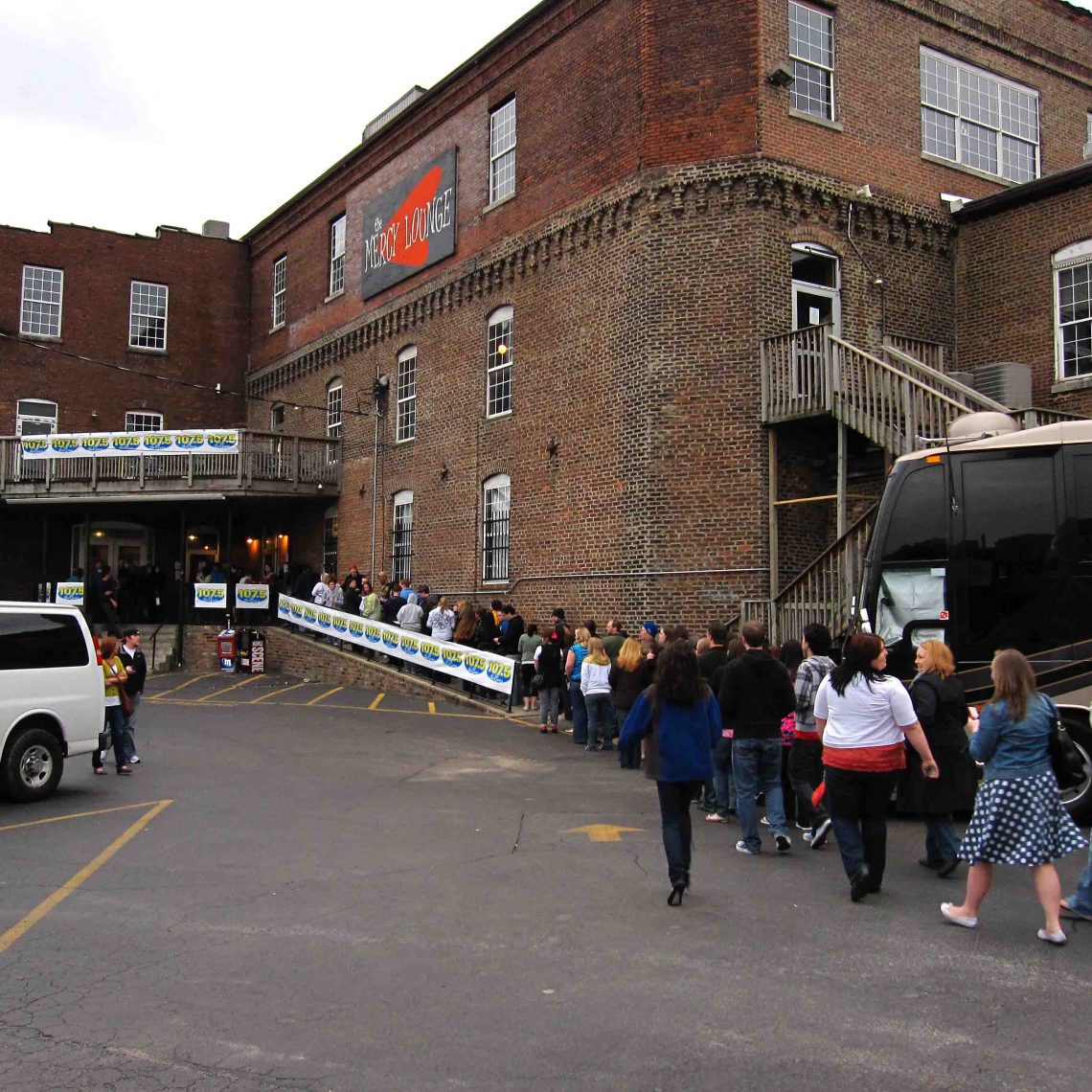 Long before the ramshackle, painted-wood warehouse at One Cannery Row was lovingly restored, it was a legendary rock venue. The Cannery hosted not just Jane’s Addiction, Soul Asylum, Lenny Kravitz and Iggy Pop, but served as a sort of ground zero for the Mid South’s vibrant post-punk original music scene which included Jason & the Scorchers, erstwhile country outlaw Steve Earle, the Georgia Satellites, White Animals, Webb Wilder, Walk the West, Feeling the Elephant-era Bill Lloyd and a pre-Bring The Family John Hiatt.

“There wasn’t a lot down there other than the homeless shelter … and the strip club,” recalls local scenestress Heather Lose, who would spin soul and new wave vinyl in the venue’s hip upstairs lounge, called Roosters. “I wasn’t technically old enough to be there — but you had to be, ’cause that was where the music was happening. And back then, it wasn’t being kept as lovingly as it is today, so you always had this feeling that this old wood and old brick building might not last very long, so you better rock out while you could, appreciate it in the moment — which is what rock ’n’ roll is all about.” 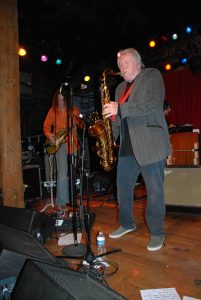 With that kind of storied past, it’s no wonder the present and future of the former food-processing facility, originally built in 1883 and turned into a music venue in the late ’70s, is so rich. The new era began in January 2003, when the upstairs loft space — which holds 500 very sweaty people — reopened as the Mercy Lounge. It wasn’t long before the Mercy Lounge began building its own legacy. Beyond hosting the “Road to Bonnaroo” series, which serves as foreplay for the major festival, it is an anchor for local talent and national acts looking to have an intense Nashville play where the music is palpable. John Fogerty has played the room, as have the White Stripes, the Black Keys, Wanda Jackson, Adele, Southern Culture on the Skids, the Drive-By Truckers, North Mississippi Allstars, Robert Randolph, Buddy Miller and Hayes Carll. But just as importantly, the Mercy Lounge has also had a hand in catalyzing a local scene that’s featured Cage the Elephant, Paramore, Rolling Stones saxman Bobby Keys’ current review and the Long Players, a Bill Lloyd-anchored band that’s performed celebrated albums like Born to Run and Exile on Main Street in their entirety, featuring guest vocalists and players like Garry Tallent of the E Street Band, Adrian Belew, Cheap Trick’s Tom Peterson, Marshall Crenshaw and Dan Baird of Georgia Satellites fame.

After the Mercy Lounge took off, the owners set to work renovating the larger downstairs space. The Cannery Ballroom, capacity 1,000, was opened in 2005. Since then, the room that was the original site of the Nashville Entertainment Association’s “Extravaganza” continues being a site that events organizers ranging from the Americana Music Association to Next Big Nashville regard as a venue to expose their marquee talent. 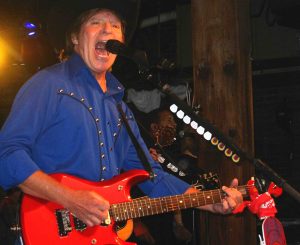 “The Mercy Lounge is a classic bar, and it’s the place John Fogerty wanted to play when he did our event,” says AMA Chairman Jed Hilley of the storied venue. “And he looked at them all! It really is the ultimate bar — and the ultimate place to see a show. It’s a very live kind of room … you can just feel the music and the excitement from the crowd. When people think about playing Nashville, the Mercy Lounge is exactly what they think of.”