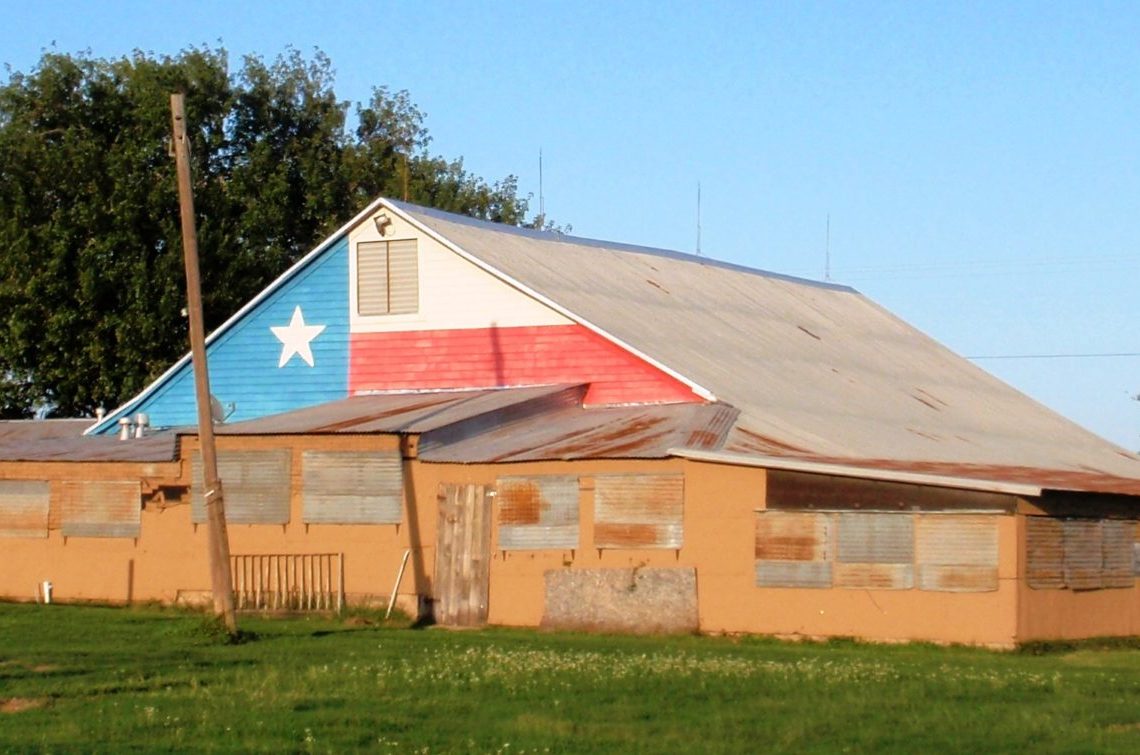 There’s probably not a living soul who knows exactly how the town of Swiss Alp, Texas got its name. After all, there’s nothing even resembling a mountain in the Texas Blackland Prairies, and, well, the town was settled by Germans. Founded in 1865, the little farming community sits between Schulenburg and La Grange in southern Fayette County. The short span of Hwy 77 which bisects Swiss Alp doesn’t offer a lot of scenery, save for a few farm to market crossings, a couple of churches, and an old dance hall, Swiss Alp Hall. 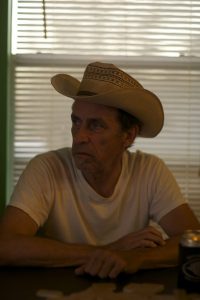 Dance halls have always been the cultural center of German and Czech settlements in Texas, serving as locations for weddings, social events, and, of course, dances. Swiss Alp Hall was the gathering spot for Fayette County and surrounding areas for more than a century and, thanks to current manager Steve Dean, it’s experiencing a rebirth of sorts. Dean, who is also co-founder of the Texas Dance Hall Preservation, Inc., has charged himself with the ambitious, if not daunting, task of finding and saving as many of these historical structures as possible. With the help of legendary Western swing guitarist Junior Barnard, he’s been documenting and mapping literally hundreds of these historical buildings for the University of Texas Press.

Dean drew upon his extensive knowledge while assisting with the restoration of Sengelmann Hall in Schulenburg a couple of years ago. In January of this year, he and businesses partner, Jason Shields, reopened Swiss Alp Hall, which had been closed for a decade. Texas country music once again fills the air of the ancient wood and tin structure. The old wood floor planks, worn smooth by generations of shuffling feet, once again glow below the strings of lights which adorn the huge spans of antique roof trusses. The dancers, discovering and rediscovering this Texas gem, are slowly coming back.

Edward Janecka, in his contribution to Footprints of Fayette, recalls that Henry Tietjen purchased the hall from its builder, August Brune, in 1933. Tietjen expanded the Swiss Alp and, as its popularity grew during the ’30s and ’40s, bands began traveling from all parts of the area to play there — bands like Adolph Hoffner and his Pearl Wranglers, Bob Wills and his Texas Playboys, and many more. Janecka has some fond memories of the place. “Swiss Alp was an interesting hall in that there was an area on the right hand side of the band stand where parents and other observers could come and watch the dancing without having to pay, and to the left side of the stage was an area called the ‘bull pen’ where men who didn’t want to dance could stand and watch the goings on.” According to one local old-timer, admission was 30 cents, beer was a dime and Cokes were a nickel.

Dean, who oversees day-to-day operations of the Swiss Alp, says that the club even went through a rock phase in the ’60s and ’70s. “As the music styles changed, many of the touring acts would come through on their way to Houston or San Antonio, as it’s halfway between those major cities,” he says. “The music at Swiss Alp went from brass bands to big bands to country bands to guys like Roy Head and even Johnny Winter.”

But, like many of these old halls, interest waned as younger generations moved away and dance hall culture became a thing of the past. And Dean says that disinterest isn’t the only thing threatening the old halls. “They’re also endangered by things like natural disaster, highway construction, and urban sprawl,” he says.  Fortunately, he says he sees some of the younger Texas artists starting to embrace their dance hall heritage. Cory Morrow, Aaron Watson, Pauline Reese and Honeybrowne were among the acts that played the venue in November and December.

Swiss Alp Hall, for now, is saved, but there’s many more like it in needed of preservation. That’s the aim of the Texas Dance Hall Preservation, Inc., organization (www.texasdancehall.org). Along with structural engineer Patrick Sparks, who specializes in historical buildings, Dean is working to foster a love for that part of the Lone Star State’s rich history in this and future generations of Texans. The idea is to keep the halls exactly as they were, with no air conditioning other than open windows and no heat other than a potbelly stove. That’s part of what makes these places so special: They’re a time capsule of our heritage and our culture, and all lovers of Texas music — and Texas, period — owe a debt of gratitude for guys like Dean for carrying the torch.

Previous post The Unrepentant: Remembering those that remembered me