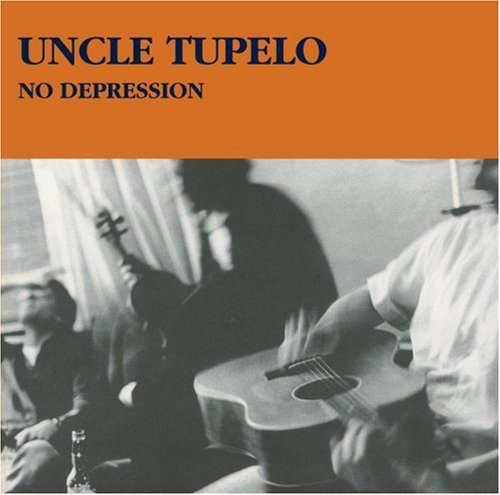 Uncle Tupelo’s 1990 debut No Depression inadvertently kick-started contemporary alt- country, and was so influential in shaping the new subgenre’s style and sensibility that its title was borrowed by the long-running magazine that documented the scene. The album also marked the jumping-off point for the band’s dual singer-writers, Jay Farrar and Jeff Tweedy, who would subsequently develop different aspects of Uncle Tupelo’s personality with Son Volt and Wilco, respectively.

With a quarter-century’s worth of hindsight, it’s not hard to understand why No Depression has exercised such a powerful influence. The album’s astringent jangle-thrash filters centuries of rural country, folk, and gospel influences through a scruffy garage- punk spirit, with such seething, grimly resolute originals as “Graveyard Shift,” “That Year,” “Whiskey Bottle,” “Train” and “Life Worth Livin’” embodying the same timeless melancholy as the band’s readings of the trad standard “John Hardy” and the Carter Family’s title song. Although Uncle Tupelo would successfully explore a more expansive approach on their next three albums, No Depression’s one-off collision of past and present has never been bested.

Legacy’s two-CD, 35-track expanded edition (not to be confused with the label’s 2003 19-track single disc reissue) augments the original album with a selection of stray tracks from the same period, including the great stand-alone single “I Got Drunk.” The 1987-1989 demos that comprise Disc Two offer a compelling assortment of works-in-progress, near- misses, and eureka moments that makes it an illuminating addition. — SCOTT SCHINDER

Previous post David Grissom: "How It Feels to Fly"