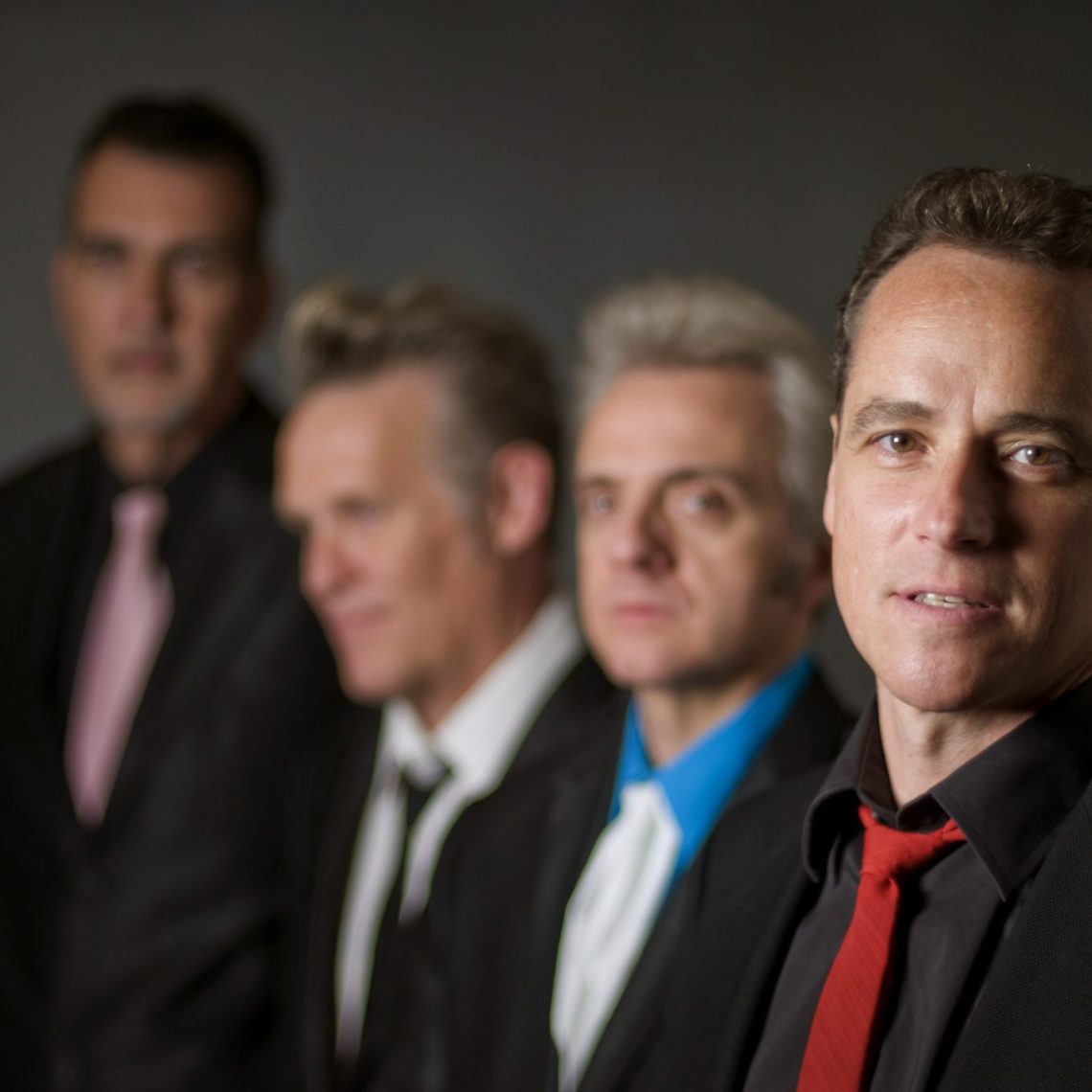 Courtesy of The Wagoneers

After a 22-year hiatus, the Austin alt-country outfit the Wagoneers are reforming. Notified of their induction into the Austin Music Hall of Fame, the band went into rehearsals for a performance at the awards show and found things clicking so well they decided to reform. Led by singer-songwriter Monte Warden, who went on to record three solo records after the Wagoneers disbanded in 1990, the band has already set gigs at the Continental Club in Houston and Austin for mid-April. Reacting to the mid-80s hat-act trend in Nashville, the Wagoneers were one of the earliest bands to revert to a stripped-down combination of honky-tonk and rockabilly. They actually predate the term Americana coming into vogue as a genre description. As Warden puts it, “Radio just didn’t know what to do with us.” According to drummer Tom Lewis, the band plans to re-release its two out-of-print albums, Good Fortune (1989) and Stout & High (1990). A gospel album recorded 20 years ago but never released is also in the work, and Lewis reports that the band will likely record a brand new album in the near future.