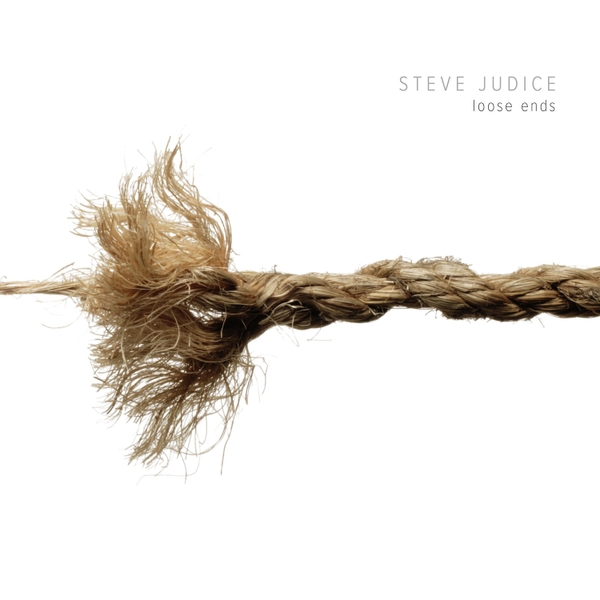 A bit of an unknown even in Americana circles — although one of the few ready to pounce on a hot opening gig when a country-folk legend books a gig in the Shreveport area — Louisiana singer-songwriter Steve Judice has nonetheless quietly built a solid catalog of original self-released music since the late 2000s. An admitted part-timer and grandpa with a successful professional career outside of show business, he doesn’t necessarily step up to the mic with much to prove, but he consistently has at least as much to say as the average young and hungry type plowing similar musical pastures. Fatherly wisdom and youthful reminiscence give his songs a nicely rounded dimension, with his delivery falling somewhere between the stately croon of Steve Fromholz and the more ragged edges of Ray Wylie Hubbard; scales are tipped a little more towards the latter courtesy of producer and multi-instrumentalist “Slim Bawb” Pearce. The veteran picker’s barbed-wire string wizardry adds dimensions to Judice’s sturdy, thoughtful songs — the lonesome relationship autopsy of the title track, the stiff-upper-lip steel guitar lament “Crawl,” the psychedelic blues clamor of “Rabbit Hole” — enhancing the mood and lyrical drive of the compositions without overwhelming them. “If I had a nickel for the fancies that I tickle/then I couldn’t give you change for a dime,” Judice jokes on the tongue-in-cheek aging lament “Bitch-Slapped By the Hands of Time,” but there’s no need to sell himself short. Folks who give this low-key but solid album a chance will most likely be plenty charmed. — MIKE ETHAN MESSICK