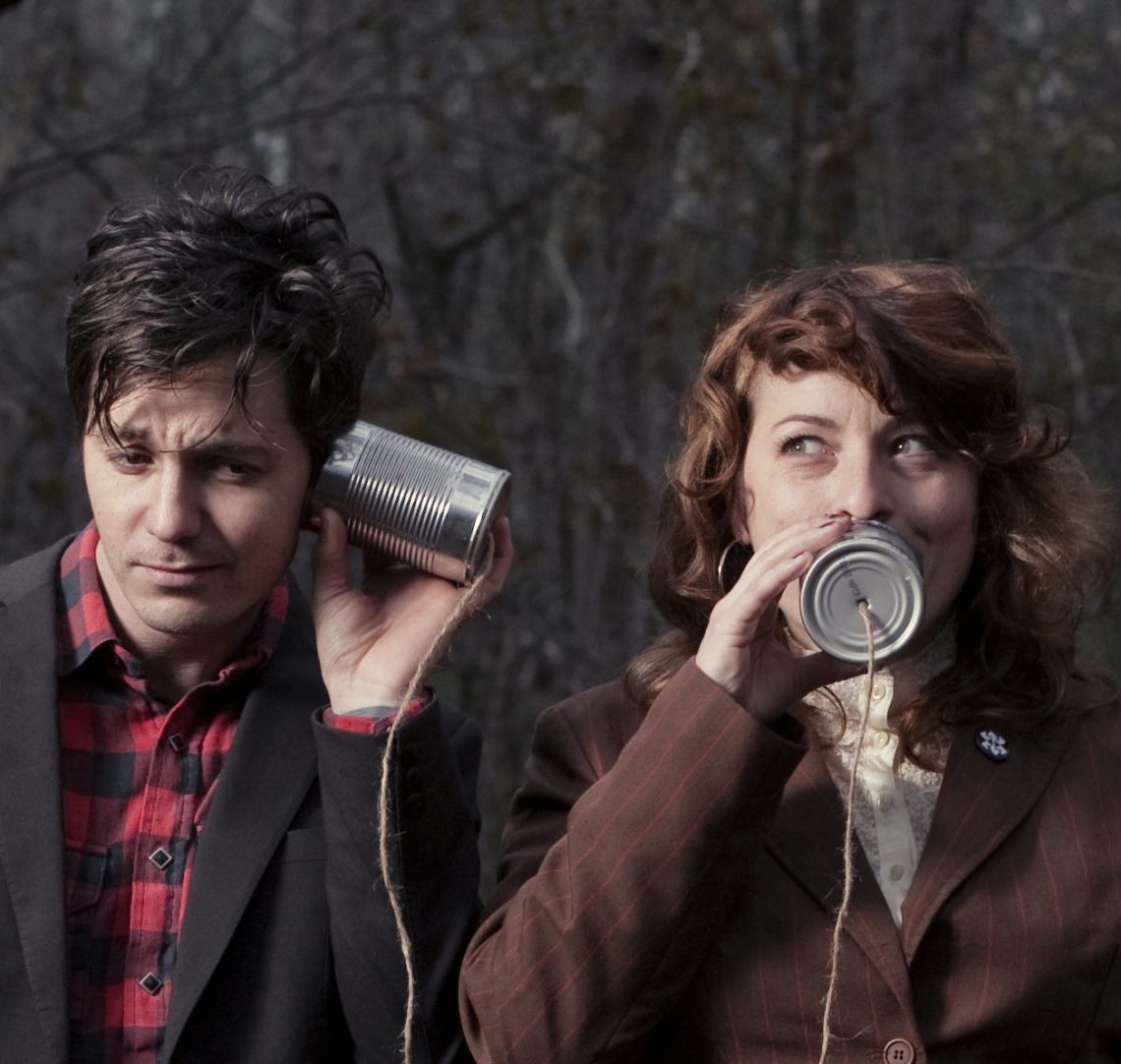 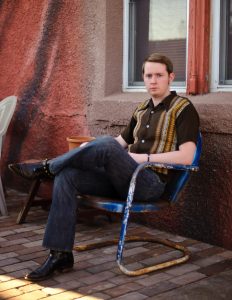 To say that it’s been a good year for Americana music is almost an understatement. In February, Mumford & Sons affirmed the genre’s surging popularity by winning the Album of the Year Grammy for Babel. The Recording Academy recently announced the addition of a Best American Roots Song category, which bodes well for longtime favorites of the genre as well as the burgeoning ranks of such lauded newcomers as John Fullbright and the Lumineers. This was also the year that Americana went primetime, thanks to producer T Bone Burnett’s guiding hand in the musical direction of the hit TV show Nashville — and the news that Buddy Miller has now taken the reins from Burnett suggests that fans of the show will continue to hear even more soundtrack cuts culled from the genre’s best and brightest songwriters come season two. All Miller really has to do is take good notes on Sept. 18, when he’ll once again serve as bandleader at the Americana Music Association’s annual Honors and Awards ceremony at Nashville’s venerated Ryman Auditorium.

This year marks the 12th installment of the awards show, which will kick off the 14th annual Americana Festival & Conference (scheduled for Sept. 18-22 with headquarters at the Sheraton Nashville Downtown and showcases at various Music City venues.) In addition to mainstay Miller, who’s earned more of the handmade plaques than any other artist, the Honors and Awards will be led by longtime emcee Jim Lauderdale and feature performances by many of the night’s nominees. This year’s event will be broadcast live on AXS-TV.

Miller and Lauderdale are both in the running for Album of the Year with their first duo record, Buddy & Jim. Also nominated are Fullbright’s From the Ground Up, Kelly Willis and Bruce Robison’s Cheaters Game, Shovels & Rope’s O’ Be Joyful and Emmylou Harris and Rodney Crowell’s Old Yellow Moon. 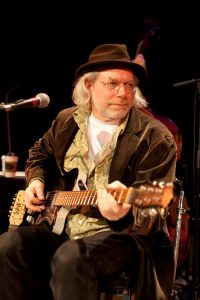 This year’s conference will focus on the music of New Orleans, with a series of special panels and performances. In addition to likely awards-show performances, nominees slated to showcase include Miller and Lauderdale, Fullbright, McPherson and Thompson. Billy Bragg, Rosanne Cash, the Wood Brothers, Shakey Graves, Aoife O’Donovan, Holly Williams, Lindi Ortega and Sons of Fathers are just a few of the others planning to play during the week. For more information, visit www.americanamusic.org.