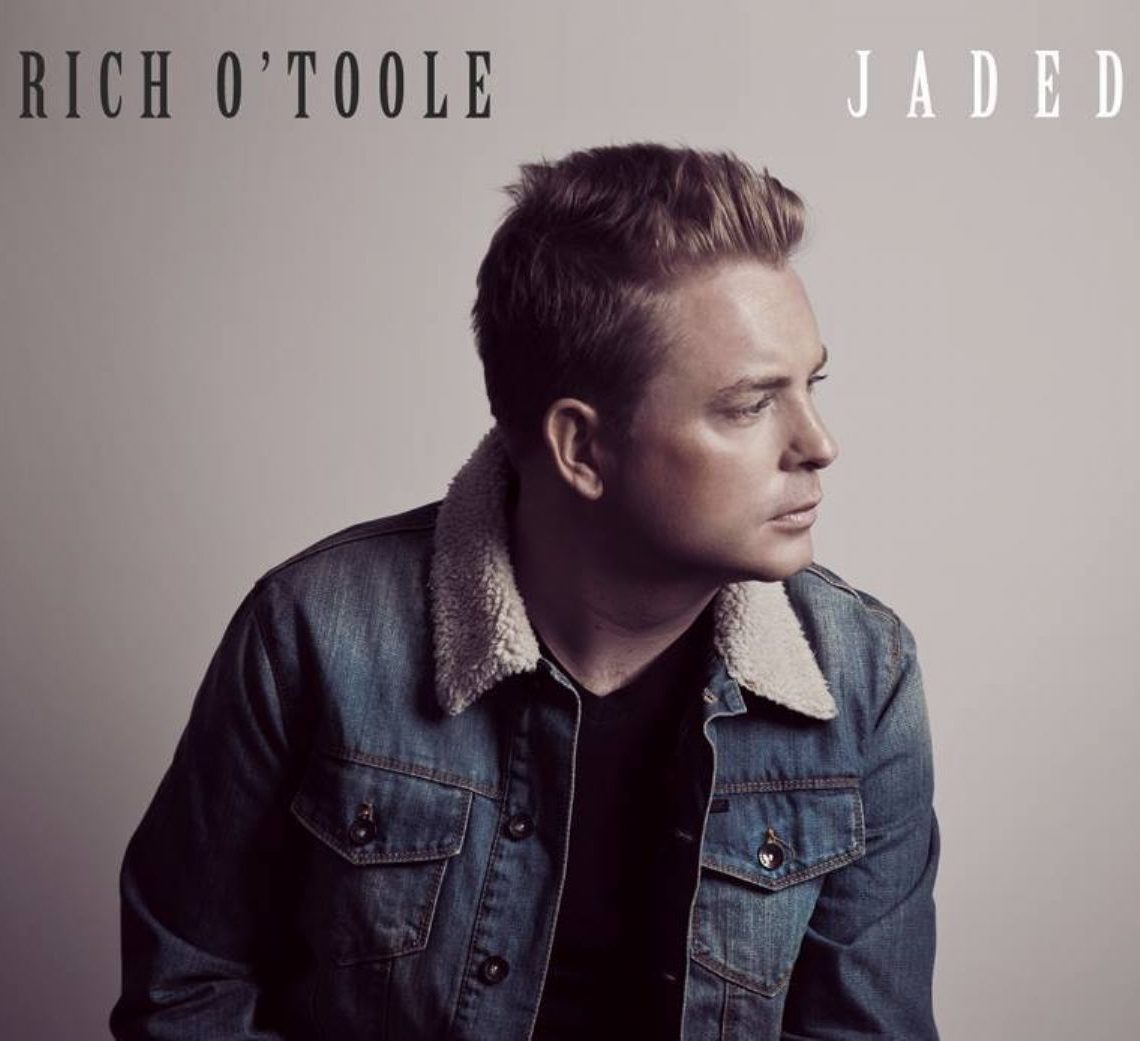 More so than any other young artist on the Texas country — sorry, “indy” country — scene, Rich O’Toole seems to have gone out of his way in recent years to make himself an easy target for critical (and even peer) potshots; between crashing stages, pimping songs about drunk girls in summer pearls, trolling for bootie on Twitter, and most egregiously of all, subtitling his last album “a Manifesto,” he’s practically begged for it. But give the guy due credit, because on his fifth album, Jaded, O’Toole takes a long overdue, giant stride forward in artistic maturity. His voice and way with an irresistible hook have always been his strongest suits, and this time around, he finally puts both to good use on songs that sound like he’s got more on his mind (and heart) than just getting laid. Punchy, earnest country rock anthems like “Jaded,” “Take My Heart,” “Krenek Tap Road,” and “Uncle Hank” prove that while he may still be a ways away from his beloved Springsteen (as most folks are), he’s got the chops and confidence of classic John Cougar — or, for a more contemporary reference point, prime Keith Urban — down pat. Later, he gets a bit too earnest for his own good on the heartfelt but rather mawkish “I Thank God,” but recovers nicely with “Missing Minnesota” and the terrific “Never Gonna Quit,” by far the best ballad he’s produced to date. And if his album-closing cover of Tim Hardin’s “Reason to Believe” has nothing on Rod Stewart’s definitive version from Every Picture Tells a Story, it’s not for lack of trying. Another solid couple of albums in this direction down the line, and O’Toole could very well end up proving a lot of jaded naysayers wrong. Believe that. — RiCHARD SKANSE

Previous post "This will be our year, took a long time to come ..."