Peeking under the covers with Dale Watson The Austin honky-tonker and “Ameripolitan” hero talks about recoding “Under the Influence” and why he’ll never quit making classic country “like they used to.” 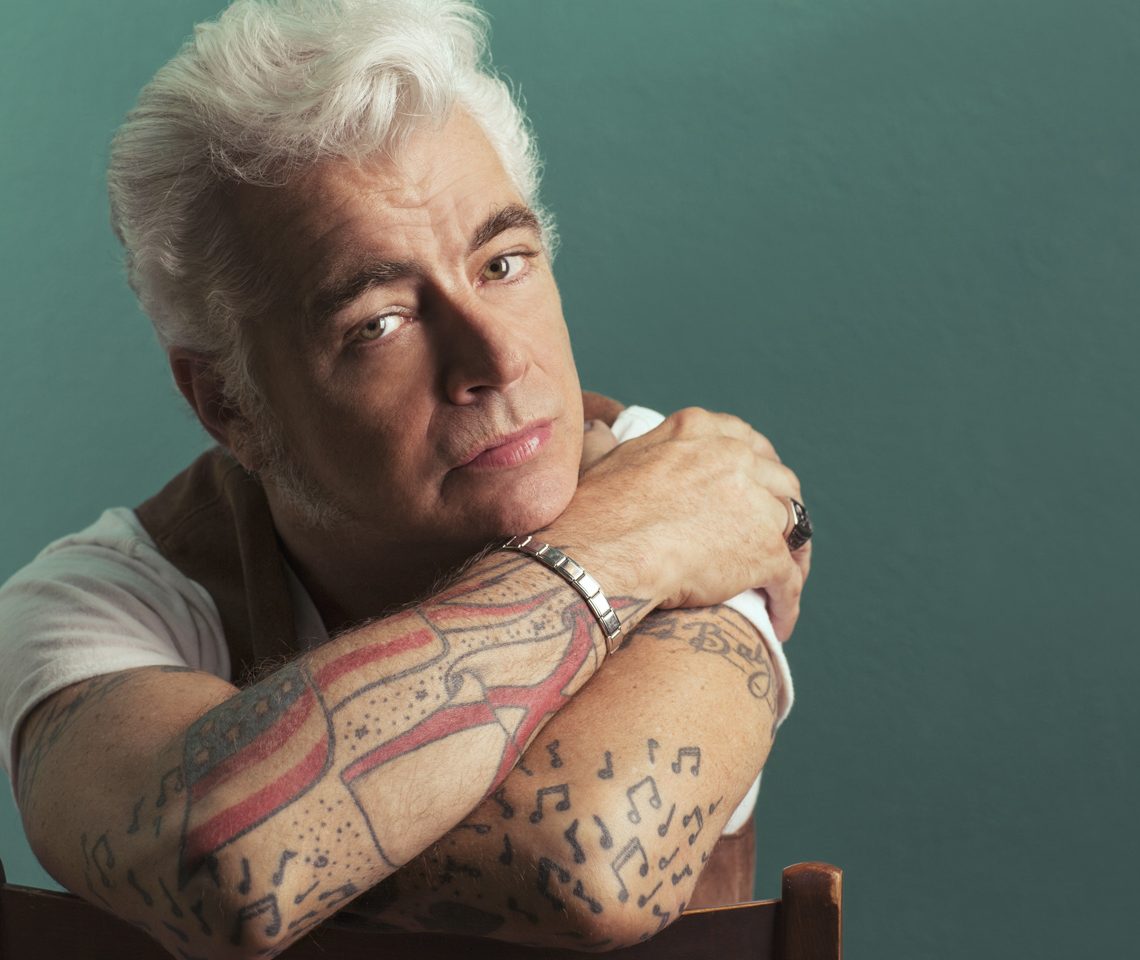 Dale Watson loves real roots music, especially old time, hard-core honky-tonk rockers and ballads that tug your heartstrings hard enough to make you cry. Onstage, in the studio, or in person, Watson radiates with the intensity of a true believer; he’s passionate about his art and he’s not afraid to let people know it.

“I like real country music, not what’s coming out of Nashville these days,” Watson says. “I was attracted to country because it dealt with real emotions and acknowledged the flaws of being human. Those qualities are gone in today’s country music. That’s why I call my style ‘Ameripolitan.’ A few years ago, after putting some hip-hop into his songs, Blake Shelton said, ‘Nobody wants to listen to their grandpa’s music. I don’t care how many of these old farts around Nashville are going, ‘My God, that ain’t country!’ He said anybody who likes old-time country is a jackass.

“You know how people say they don’t build houses ‘like that’ any more? Houses that look like some care and artistry went into them?” he continues. “If you could find a guy who could build a new house that was as sturdy and stylish as the old ones, you’d hire him. That’s what I’m doing with my songs. Makin’ ’em like they used to make ’em and hoping they prove as strong as the classics. I know I’m never gonna write ‘Your Cheatin’ Heart’ or ‘Crazy,’ but you gotta keep trying.

“I read a review that said, ‘Dale Watson is great, but his original songs are derivative.’ The record company took offense, but everything I’ve ever done is derived from my influences. Maybe I’m too close to ’em, but that doesn’t offend me. I’m not doing anything new, but I am writing new songs.”

In his prolific career, Watson’s made 25 albums of original music, but his latest, Under the Influence, is a set of 12 covers, some of them played true to the originals and some of them radically reinvented. 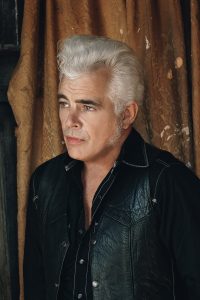 “Fans have asked me to do it for years,” Watson says of the covers album. “These are songs I’ve been playing in the dance halls of Texas since I started performing. Every so often, I like to take a break from my own writing and try something different, something to let people know where I’m coming from.”

For the most part, Watson concentrated on obscure tunes the average fan might not be familiar with. “I have Bob Wills, Waylon, Cash and Merle on it, but no big hits,” he says. “Most of these are songs that fans have been asking me to record for a long time, but some things that get a great response live don’t come off in the studio.”

One of the Haggard tunes he picked was “Here in Frisco,” from 1975’s Keep Movin’ On. You could almost call the song something of a family tradition, given that Watson says his dad used to do it with his band before him.

“I got to meet Merle on his bus on his Last of the Breed Tour in 2007,” he says. “We talked for about an hour and I told him I was going to add ‘Frisco’ to my set. He turned to a couple of the guys in his band and said, ‘How come we don’t do that song anymore?’ I believe he’s written and forgotten more great songs than most people will ever write. I love that song and he gave me his blessing to do it.”

Watson also covered Haggard’s “If You Want to Be My Woman,” from 1967’s I’m a Lonesome Fugitive.

“‘If You Want to Be My Woman’ might be the most overtly carnal song he ever wrote,” he offers. “My dad used to do that one, too. I thought my dad wrote it, until I heard Merle’s version.”

The Bob Wills cover, “That’s What I Like About the South,” serves as a perfect example of the way Watson likes to interpret his influences in a manner that’s both respectful and true but never rote.

“John Lennon said something that’s always stuck with me: ‘Originality comes with the inability to imitate,’” Watson says. “The Wills arrangement is so great, you can’t reproduce it, so what comes out is what we do. I left out a lot of the lyrics and made up some of my own, but you make a song yours by filling it with your own ideas.”

The most radical Watson arrangement here is his up-tempo version of “Long Black Veil,” the oft-covered (Lefty Frizzell, Johnny Cash, etc.) classic written by Danny Dill and Marijohn Wilkin.  The somber tale of murder and self-sacrifice is played here as a lighthearted two-step.

“It’s out of place to do it that way, but in a dancehall setting, people can relate to it,” he explains. “People who listen get it and people who dance get it too. I first heard it played that way by a guy I heard at Gilley’s in Pasadena, Texas. I always liked his approach.”

Still, other covers on the record hew a lot closer to the originals — and not just in the tempo and arrangements. On the Buck Owens’ hit “Made in Japan,” Watson’s smooth baritone slips into Owens’s unique way of phrasing, but he insists it’s not a conscious homage. It’s just the way it naturally comes out when he sings the song.

“When I do these covers, I hear them playing in my head and, as much as I try not to mimic, I can’t help it,” he says. “When you listen to this record, I’d like to think you’ll know it’s a Merle, or a Waylon, or a Conway Twitty song, even without reading the liner notes. You’re able to hear my influences pretty clearly.”

Watson and his band, the Lone Stars — Don Pawlak on pedal steel, Mike Bernal on drums, and Chris Crepps on upright bass and harmony vocals — recorded the album at his own Ameripolitan Studios in Austin. He also invited Earl Poole Ball and T. Jarod Bonta along to play piano on the sessions.

“We like doing tracks with other musicians,” Watson explains. “Their contribution helps freshen it up for us, ’cause we don’t usually have piano on stage. We played ’em all live, then overdubbed a couple of solos here and there. In the studio, you kinda put the music under a microscope and that makes a difference. They’re all a little cleaner than what we do live.”

Although Under the Influence was just released back on Sept. 30, Watson says he’s already finishing up a batch of tunes for an album he’s going to record in early 2017. He says that one will be a more sparse, bare-bones outing, with the feel of a ’50s or ’60s Johnny Cash or George Jones record. And of course, he’s also busy getting ready for next year’s Ameripolitan Awards in Austin.

“I started the Ameripolitan Awards a couple of years ago, after I heard that Blake Shelton quote,” he says. “I know it’s not everybody’s cup of tea, but if you like swing, outlaw music and honky-tonk, you’ll enjoy it. Ray Benson (Asleep at the Wheel) is gonna be my co-host and we’ll be featuring performances by this year’s nominees and last year’s winners. It’s happening on February 15, 2017. You’re all welcome to attend!”