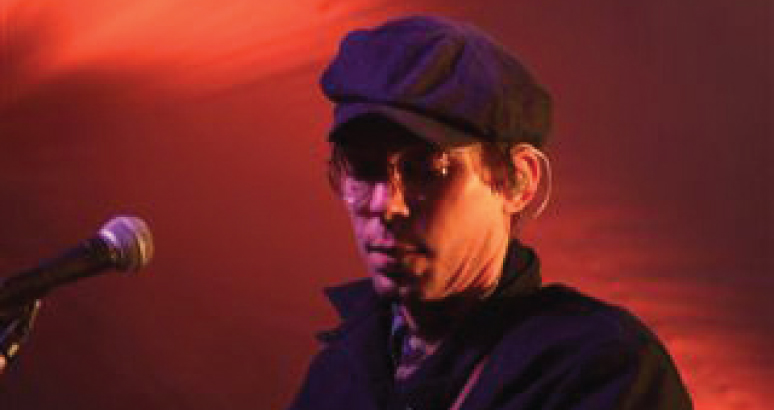 Next post True Believers: Reunited and it feels so good