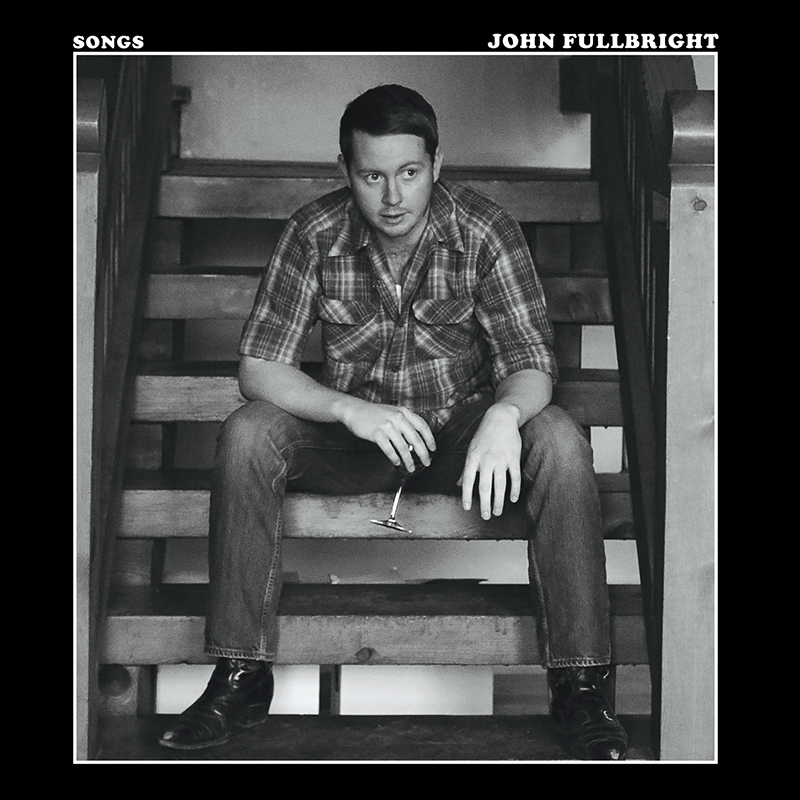 The go-to cliché when it comes to praising a truly exceptional vocalist is to say he or she could “sing the phone book and it would sound great.” John Fullbright doesn’t really merit that level of blind praise for his singing (though he’s no slouch), but give the 26-year-old Oklahoma wunderkind this much: He can pretty much write a song about seemingly nothing and really make it mean something. For proof, check out the song on his new album, Songs, called, well, “Write a Song”: “Write a song, write a song about the very song you sing/Pen a line about a line within a line/Write a song about a song.” The words sound like scratch lyrics, placeholders he might have sung to himself while feeling his way around a melody, a la Paul McCartney singing “scrambled eggs” to the tune of his nascent “Yesterday.” But rather than scrap them, he turns them over and over again (“Think a thought about the very thought you think”) until catching a hint of something possibly bigger (“Live a life that is the life you want to live”), only to let it go and return to where he started: “When your rhymes do not apply to anything/Write a song about a song.” Be it by happy accident or clever sleight of hand, his simple lines about having nothing to say say pretty much everything about the art of surrendering to the muse for the sake of the song — literally.

“Write a Song” is both the centerpiece and the anomaly on Songs, surrounded by 11 other songs on which Fullbright most definitely is not at a loss for words. The album’s matter-of-fact title belies the confidence of a seasoned troubadour who’s been flooring writers on the level of Butch Hancock since before he was old enough to legally drink. Unlike his Grammy-nominated 2012 national debut, From the Ground Up, which opened with the jaw-dropping thunderclap of “Gawd Above,” Songs makes clear from the start that it’s in no hurry to demand your attention by force; apart from the infectious whistling that gooses the opening “Happy,” Fullbright takes his sweet time before finally getting around to a tune (the catchy “Never Cry Again”) that shifts higher than third gear. As for the rest, you either sit your butt down and listen to the lyrics while waiting patiently for the understated melodies cloaked in spare, somber arrangements to eventually reveal themselves in full (as they usually do, most spectacularly in “The One That Lives Too Far”), or you move along. But if you choose the later, don’t be too surprised if one of those lines of Fullbright’s that so eloquently expresses the thoughts he’s thought trips you up on your way out the door. It could be the one in “Happy” about not wanting to have to wonder how you’ve been, or maybe the one in “High Road” about choosing between the “high road to freedom” and the “low road to you.” But rest assured one of those lines will get you, and after that it won’t be any sort of wrathful “Gawd” on high pulling you back inside for a closer listen: just an unassuming young man quietly spinning words into song like a poet savant speaking in tongues. — RICHARD SKANSE