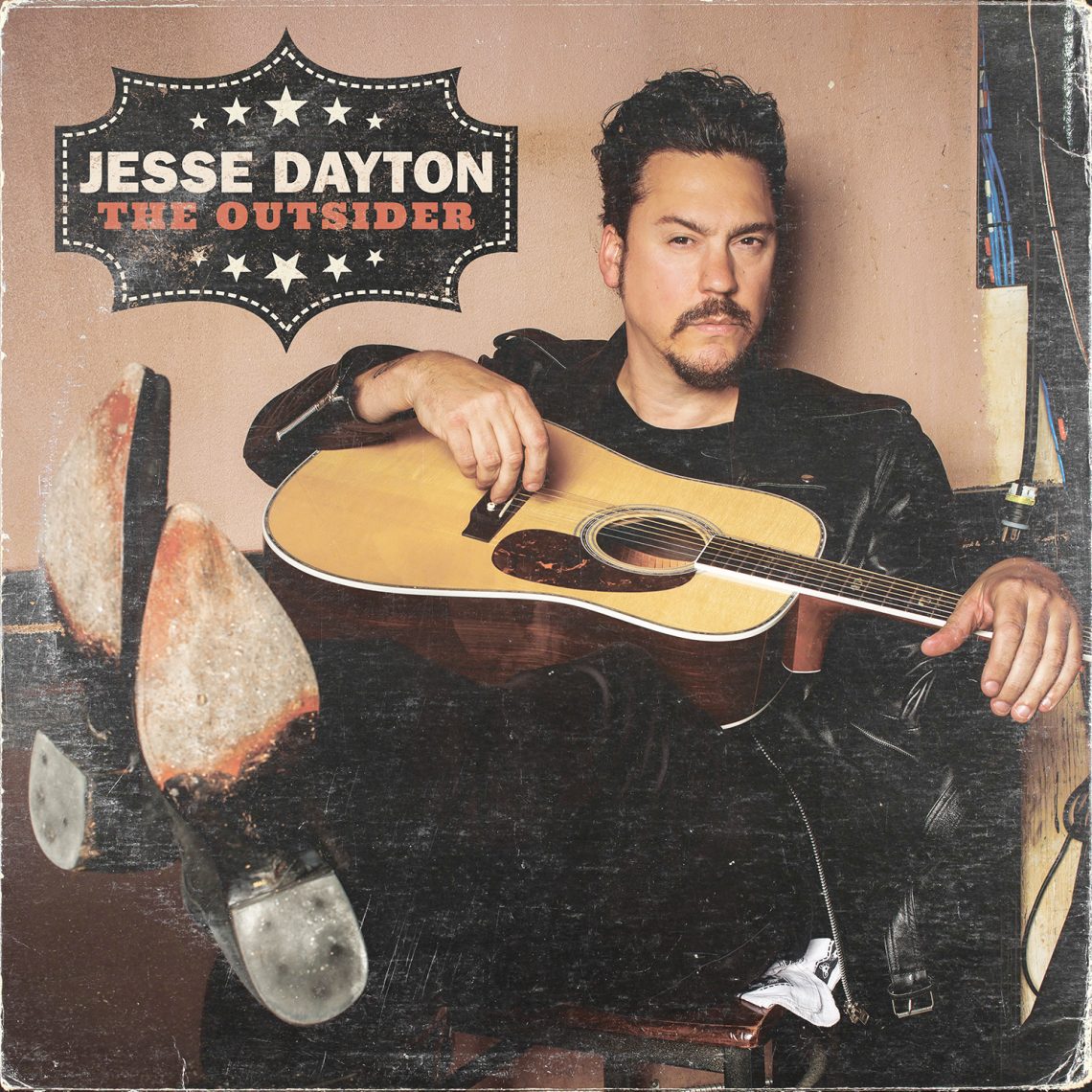 If Robert Earl Keen can be considered as sort of the father of the modern Texas Americana scene, then Jesse Dayton might just be its coolest uncle: the one you can always count on to liven up the joint whenever he swings through town, full of wild stories and badass gifts collected over the countless miles he knocks out between visits, all in pursuit of building up his awesomely eclectic resume. But the coolest thing about him is that no matter how tall his tales get or even how much time he spends far from home running and working with the likes of say, Rob Zombie, you can always count on good ol’ Uncle Jesse to remember his Gulf Coast roots when he hits the stage or studio. If fact, all that time he’s spent dabbling in film and theater over the last several years seems to have enriched his music far more than distracted from it. His latest, The Outsider, proves he can still throw down retro honky-tonk with the best of ’em (try listening to “May Have to Do It (Don’t Have to Like It)” without getting cheerfully pissed off along with him), along with pulling off stomping rock ’n’ roll (“Jailhouse Religion”), jittery folk-rock (“Belly of the Beast”), and acoustic blues (“Burnin’”) with aplomb. He’s also not afraid to stick his neck out a bit to plead for some sociopolitical sanity, and he does that with Texas-sized swagger, too. To wit: “Charlottesville” tackles recent tragedy with a Johnny Cash train beat instead of the sort of heartsick power balladry one might fear, and there’s just something about the way Dayton growls “We better rise up to the power/This ain’t no time for cowards” that suggests this probably ain’t no record for them, either. — MIKE ETHAN MESSICK