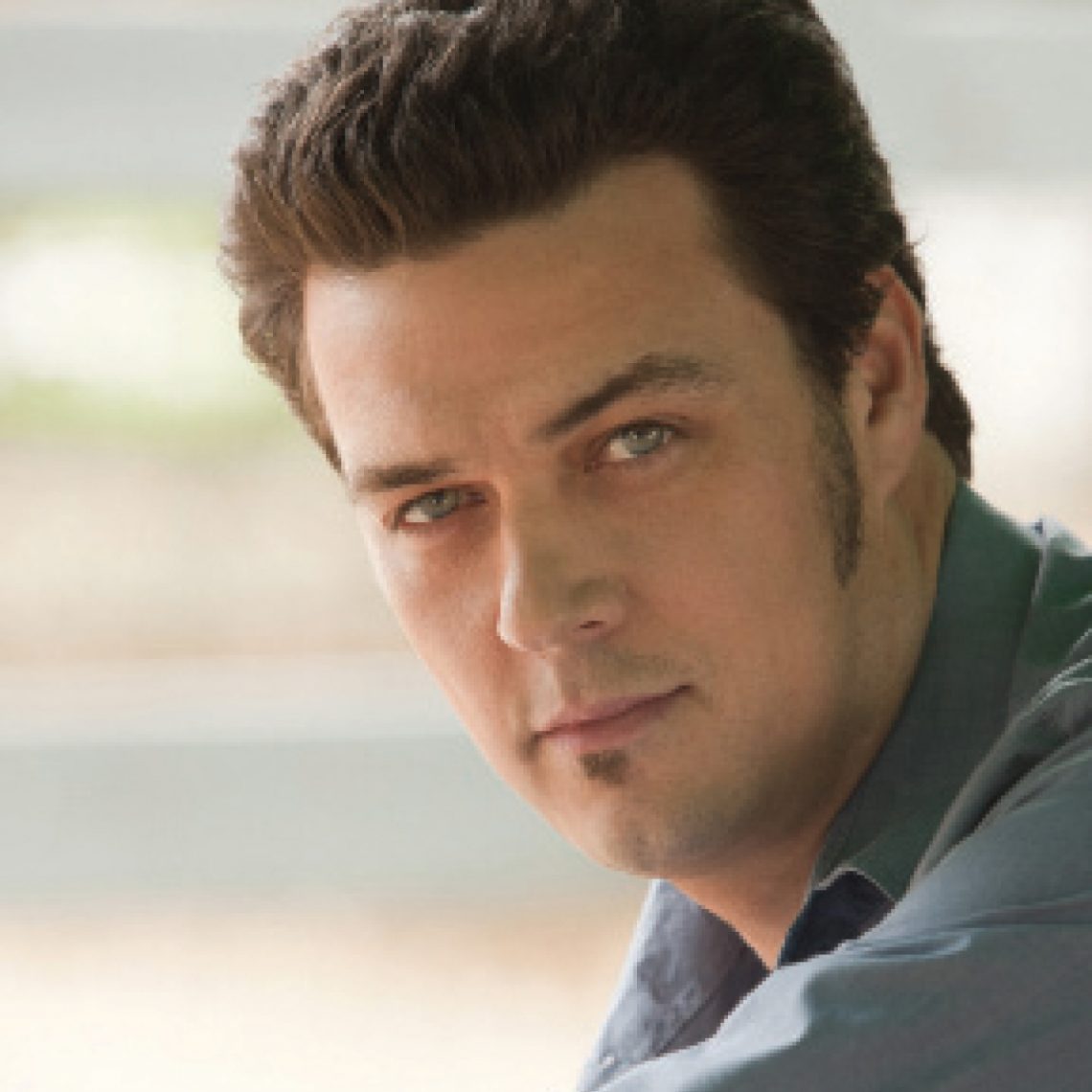 When your uncle was Stevie Ray Vaughan — and your father is Jimmie Vaughan — you’ve been pretty well-steeped in guitar wizardry double trouble. So Tyrone Vaughan understands that “people expect a certain Texas edge” to his sound. “I’ll always stand for Vaughan,” he says proudly, suggesting that the fruit that falls from his family tree starts with “the way the hands just lay on the guitar” to deliver “ass-kicking music with a bit of attitude.”

But make no mistake — as politicians who think we’re stupid like to say: Tyrone Vaughan is much more than a chip off a couple of beloved blues-rockin’ blocks. He’s taken that Texas blues Vaughan sound in new directions and has the compass pointed due north to country music. This Vaughan brings fiddle, banjo, dobro and steel into his mix to fuel CMT-friendly tracks with sing-along choruses that are bound to hook many a honky-tonkin’, beer-guzzling, and rebel-flag waving Bubba and Daisy Duke.

Vaughan found his unique brand of country by tapping into the other side of his family lineage. His maternal grandfather fronted a straight-up country band in the Dallas area and his adoptive father had a vast album collection that covered the country music waterfront. (Tyrone didn’t know Jimmie was his father until he was 6 years old.) So he’s no stranger to the country route he’s now traveling upon.

And a wise move it is. Breedlove — the popular Austin-based band of Vaughan’s — never landed that elusive major-label deal because they were genre-benders whose strength was also their achilles heal in a world where acts that are difficult to pigeon hole often get the “man, we love your stuff and think you’re great, but how would we market you guys?” from the suits. While the group had its 14-and-a-half minutes of fame in the Live Music Capital in the early aughts — and fellow Breedlover, Dan Dyer, would go on to have his solo debut produced by Lenny Kravitz — the band never found much traction beyond the city’s Sixth Street clubs.

With his new album, Downtime, set for an early 2012 release, Vaughan makes it clear that he’s comfortable going countrified and that his ballsy, twangy vocals are right at home where they should be. But his goal is to make country just a wee bit bigger and less the cookie-cutter stuff of those much disdained hat acts. To that end, Downtime was recorded not in Nashville but in the big country of Canada. And unlike many a one-dimensional contemporary mainstream country act, Vaughan has the singing, songwriting and guitar playing chops to be seen as the “well-rounded artist” he aspires to be, who is comfortable across multiple musical spectrums.

“When you hear the word ‘country’, you think all things country, but the thing that’s cool about this record is there’s a funkiness to it, and it rocks, too,” he says proudly. “And it’s always nice to leave ’em with some blues. Even if it’s just a little bit.”