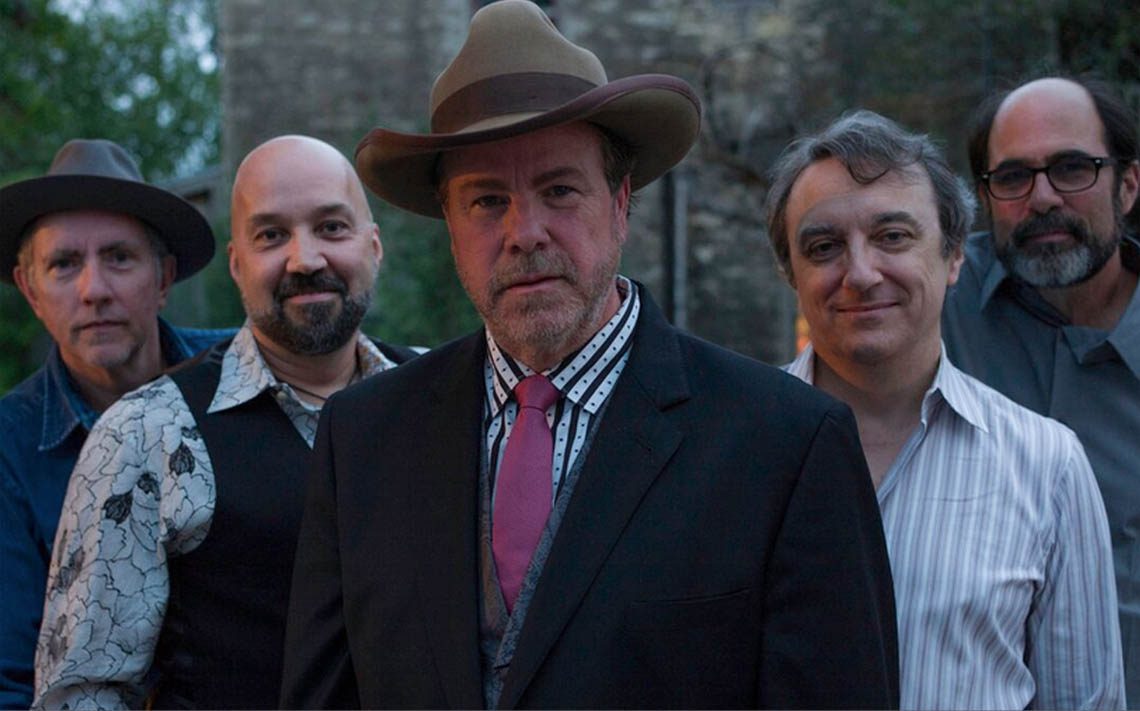 Get ready to break out the confetti again: On Feb. 10, Americana icon and Lone Star Music Hall of Famer Robert Earl Keen will release his first new album in four years, Happy Prisoner: The Bluegrass Sessions, on Dualtone Records. Keen describes the 15-track album (which will also be available in a 20-song “deluxe” version online) as his “love postcard to bluegrass,” a style he’s been a devout aficionado of going all the way back to his college days playing in his first band.

“I’ve always felt like the genesis of my songwriting comes from my lifelong love of bluegrass,” says Keen, who for the first time in his long career recorded only covers for the album. Recorded at the Zone in Dripping Springs with Lloyd Maines at the production helm, Happy Prisoner features Keen’s full band — Rich Brotherton on guitar, Bill Whitbeck on stand-up bass, Marty Muse on dobro, and Tom Van Schaik on percussion — along with Danny Barnes of Bad Livers fame on banjo, Sara Watkins of Nickel Creek on fiddle, and Kym Warner of the Greencards on mandolin. Additionally, bluegrass legend Peter Rowan is on hand to help introduce a cover of his own song, “Walls of Time,” Natalie Maines sings on the traditional “Wayfaring Stranger,” and Keen’s old A&M chum Lyle Lovett pops in for a duet with him on Jimmie Rodgers’ “T For Texas.” (Prediction: Get ready ready to hear that one a lot on Texas and Americana radio all 2015-long.)

Happy Prisoner may still be a few months from release, but Keen fans have plenty to look forward to between now and then. Robert Earl Keen’s Honey Pils, his very own craft beer made by the Fredericksburg-based Pedernales Brewing Co. and unveiled at San Antonio’s Alamo Ice House in mid October, is due in stores in December, right around the time Keen kicks off his annual round of wildly popular Christmas shows. This year’s run begins Dec. 9 at San Antonio’s Tobin Center for the Performing Arts, with additional stops in Midland (12/11), Mission (12/17), Corpus Christi (12/18), Austin (12/19), Galveston (12/20), Houston (12/26), Dallas (12/27), and Fort Worth (12/28). Terri Hendrix opens the San Antonio, Midland, Houston, Dallas and Fort Worth dates, while Andrea Davidson does the honors in Mission, Corpus, Austin, and Galveston. 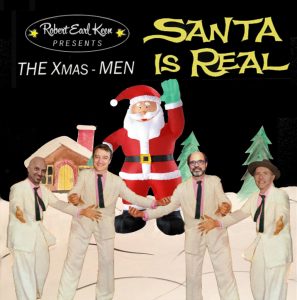 As an added treat, all of the Christmas shows will also feature a short opening- opening set by the XMas-Men — aka Brotherton, Whitbeck, Muse, and Van Schaik — performing an instrumental mix of holiday favorites featured on their own brand new album, Santa Is Real. Available at the Christmas shows as well as at Keen’s website, RobertEarlKeen.com, and LoneStarMusic.com, the festive CD boasts both Louvin Brothers (and bad Christmas sweater)-inspired album art and a cover of Keen’s “Merry Christmas from the Family.”