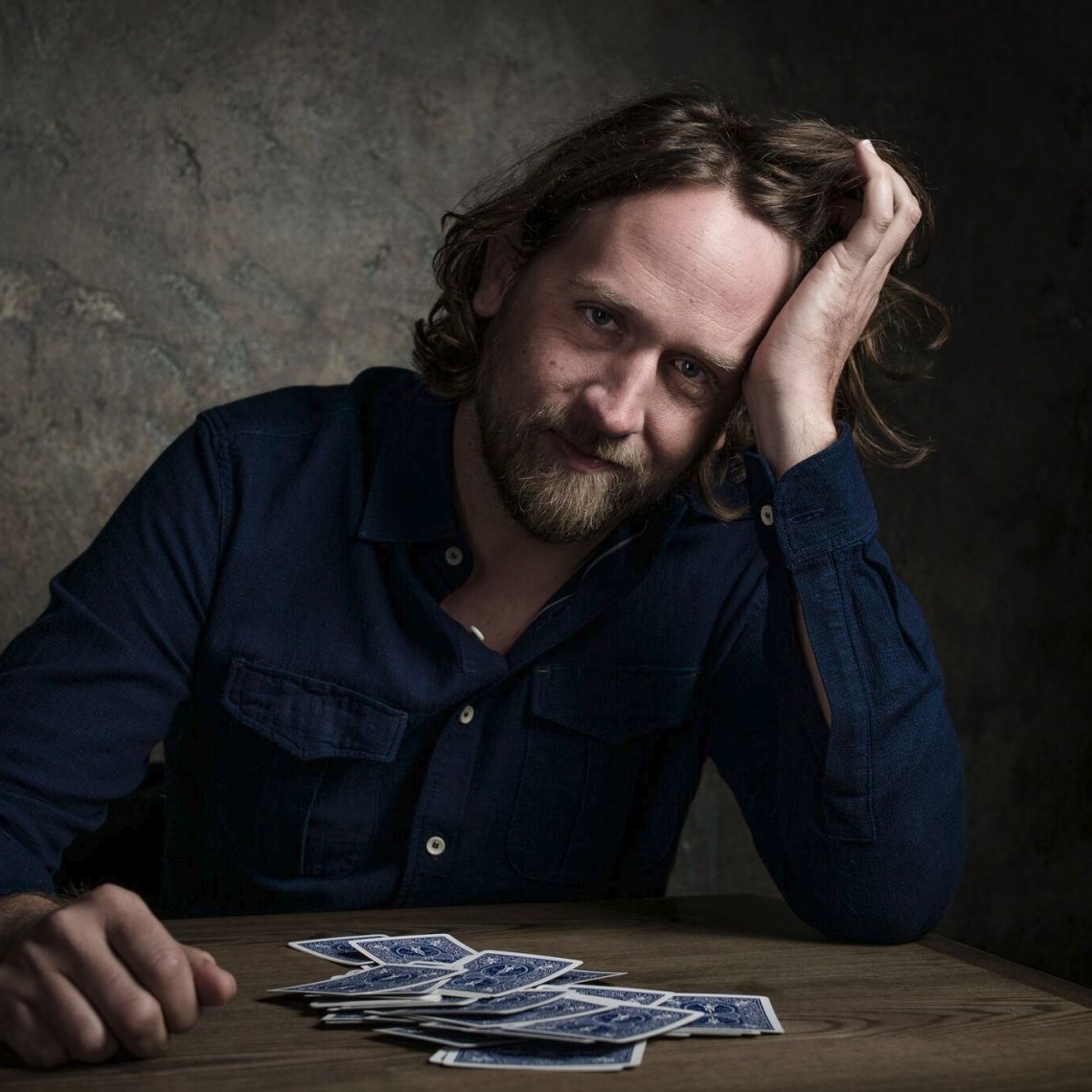 Regardless of whether or not Hayes Carll wins that “Best Country Song” Grammy he’s up for in February (for Lee Ann Womack’s recording of “Chances Are” on her The Way I’m Livin’ album), fans of the Texas singer-songwriter already have cause to stomp and holler in celebration: the long wait (five years!) for a new batch of songs is finally over. Lovers and Leavers, Carll’s fifth album, is finished and set for release April 8 through Thirty Tigers.

Head’s up to those fans, though: Don’t get your hopes up for another rollicking, roots-rocking wallop on the order of 2011’s KMAG YOYO (& other American stories). The new album, recorded late last year in Los Angeles with producer Joe Henry, finds Carll in a decidedly more quiet and introspective (though not necessarily brooding) frame of mind befitting an artist whose last five years were marked by both a divorce and the finding of a new love. As he states right up front in his “Artist Notes” accompanying the album’s announcement, “I’m a singer-songwriter, [and] I think Lovers and Leavers comes closer to reflecting that than any other record I’ve made.”

“I didn’t have one song that I knew would be a sing along or would make people dance,” Carll continues. “I felt vulnerable in a way that I hadn’t in a long time. But I got what I wanted — a record with space, nuance, and room to breathe. It felt right for my art. It felt right for my life.

“Lovers and Leavers isn’t funny or raucous,” he says. “There are very few hoots and almost no hollers. But it’s joyous, and it makes me smile. No, it’s not my Blood on the Tracks, nor is it any kind of opus. It’s my fifth record — a reflection of a specific time and place. It is quiet, like I wanted it to be.”

An advance track from the album, “The Love That We Need” (co-written by Carll, Jack Ingram, and Allison Moorer) can be heard now on NPR’s website as part of their “Songs We Love” series. More tracks are expected to be unveiled through other outlets in the coming weeks.