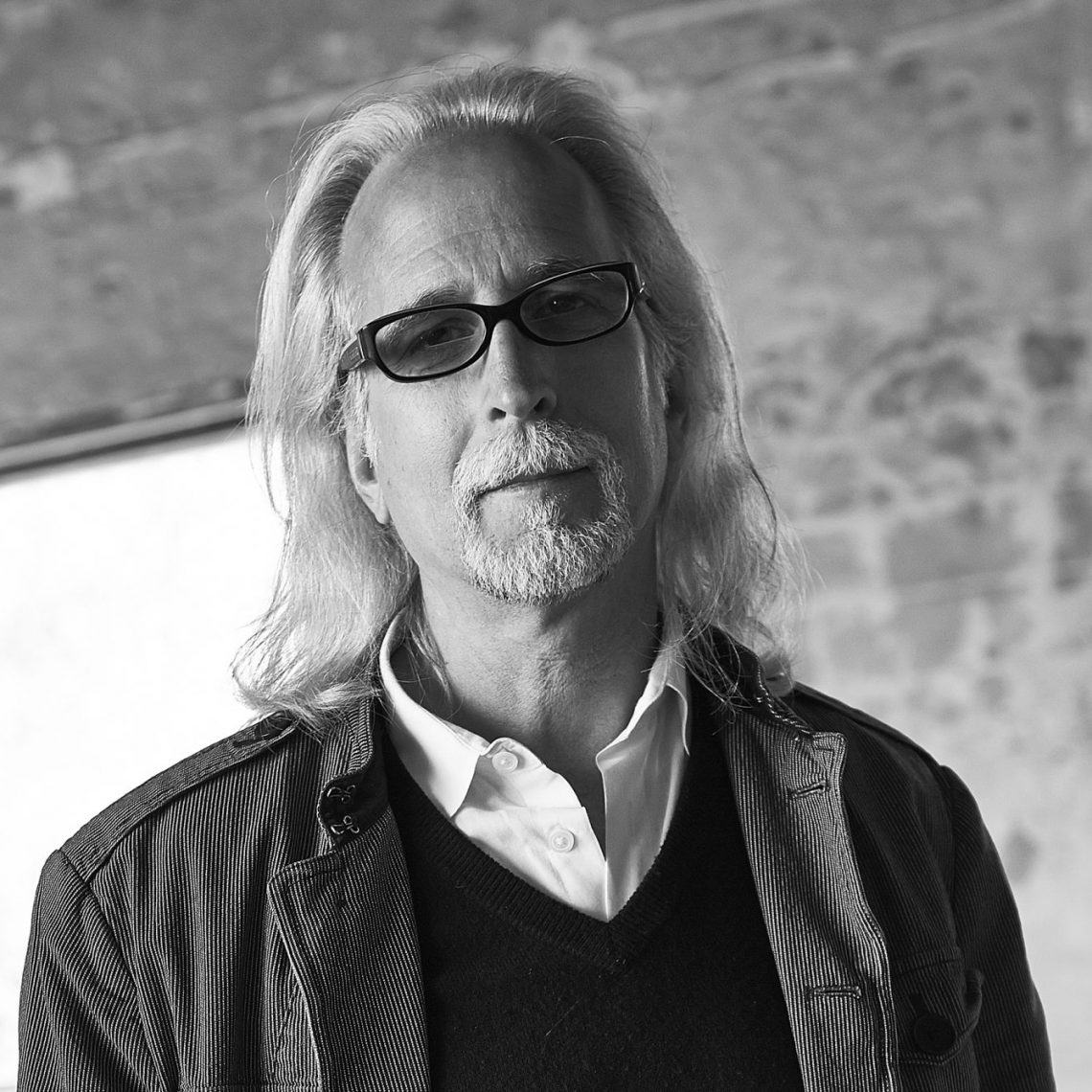 How did you first get involved with Black Fret? 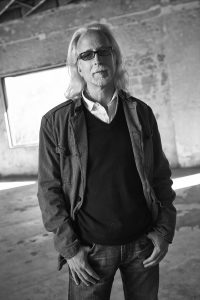 When Colin came and told me about Black Fret, I think I might have been the first mentor — I’m to really sure, but it just seemed like a great idea. Something that champions musicians in the Austin area is hard to come by. Especially when it comes to real dollars and opportunity and things like that. It’s certainly put a positive focus on musicians. … They basically came to me and said, “What do you think of this? Do you think that this is a good idea?” I thought it was fantastic and needed, and I just really like their enthusiasm; they’re putting a lot of effort into this that helps the people I care deeply about.

How does Black Fret mentorship work?

It’s evolving. We had one event where all the nominated musicians met with possible mentors, and then everybody got a chance to meet. That was really fun. Then it’s putting together how many people want you to mentor them; you’re not really working for them, but it’s a matter of how to give them advice. It’s having people in the industry be able to jam with them on what they should do and how they should look at [their career].

For the 20 nominated artists, it’s a great opportunity. Ultimately, 10 of them get cash, but all of them benefit. Not only do you get mentorship from real producers, real booking agents, real, vital people, you’re also playing these Black Fret events, getting paid to play private gigs for people [you] probably never had access to before. You’re getting a whole new crowd who actually want to champion music, go and see live music, and will buy your CDs. That’s phenomenal for the artist.

Do you see this as a replacement for artist development by labels?

Unless you’re an independent label like Playing In Traffic, doing it old-school, there isn’t artist development. It really does take that place. I think it can really do some major things for some of these artists. It’s all about how they respond to the advice — not that they have to do everything. But it’s all about connecting dots in your career.

The long-term goal is to create an endowed institution that provides $25,000 grants to 15 artists a year. Are there enough willing investors here to do that?

It’s already happening. We’re over 150 already. The first grant round is already paid for. And so many people are getting excited.

Can this concept work elsewhere?

It can. It will, because you have a certain elementof society that really champions music, but they don’t know how to do that. [This] opens the door for these people to go to private events to see artists who are really bubbling up. It’s not only curating, it’s discovering, it’s developing, and it makes everybody excited about the possibilities. And that’s what moves things forward. Making a record independently, how do you break through the morass that’s out there? That’s where this is helpful, to put a spotlight on people. The only problem is that some don’t win grants. Most of these people became musicians because they weren’t very good at sports, so winning and losing is not usually part of their process. But they’re winning so much: opportunities; new fans; they’re winning dollars because they’re playing events and getting paid. It’s not like somebody loses.

What do mentors get out of it?

Being able to hang with these people and get to know them on a personal and professional basis, it’s been great, because we’re all working out; we’re exporters. So to get to know our community, from attorneys to producers that I didn’t know or work with before, to publicity people or whoever, being able to just hang, it’s a really cool thing.