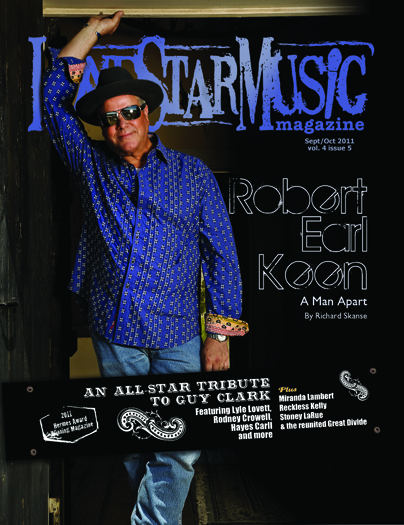 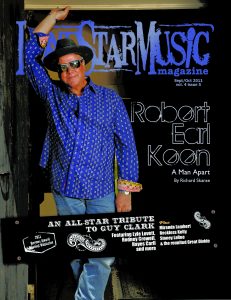 I wish I could say, like Gruene Hall talent booker Tracie Ferguson, that the first time I ever saw Robert Earl Keen onstage was at Grin’s in San Marcos, back in the early ’80s. But I was still in elementary school at the time, way out in El Paso. I also wish I could have caught him at Gruene or Floore’s in the early ’90s when I was attending college in San Antonio, but I missed that boat, too. But given that Keen’s never considered himself strictly a Texas artist, I’m not too ashamed to admit that the first Robert Earl Keen show I ever caught was in New York City (get a rope!), at a now long-gone joint called Tramp’s. Tramp’s also happened to be the first place I ever saw Willie Nelson, the Dixie Chicks, Merle Haggard, and Public Enemy (albeit not on the same bill). Point is, Tramp’s booked some killer shows during my Big Apple stint in the second-half of the ’90s, and Keen’s (which was sometime right after the release of his Picnic album in ’97) was one of the best I ever saw there. I can’t remember the head count, but I do remember it being pretty damn crowded. I also remember thinking the band’s show-closing rip through “The Road Goes on Forever” was one of the most exhilarating extended jams I’d ever witnessed.

Since that night 14 years ago, I’ve interviewed Keen a handful of times over the phone, and seen him play more times than I can recall. But writing this issue’s cover story was my first opportunity to interview him in person. For some reason, I went into it worried he might be a bit prickly or reserved. Instead, he turned out to be one of the friendliest, most candid and flat-out funny artists I’ve ever talked to — all qualities that ring out loud and clear on his new album, Ready for Confetti.

Not surprisingly, Keen is one of the many A-list songwriters featured on the excellent This One’s for Him: A Tribute to Guy Clark. Writer Brian T. Atkinson got to be a fly on the wall during the recording of the album in both Austin and Nashville, and we’re proud to have his behind-the-scenes look at the project, featuring interviews with many of the artists saluting the Dean of Texas Songwriters as well as Clark himself. Lone Star Music is also proud to be one of the sponsors of the Center for Texas Music History-presented event, “Wish I Was in Austin: A 70th Birthday Tribute Concert for Guy Clark,” scheduled for Nov. 2 at Austin’s Long Center. I’ve been looking forward to that show (and the tribute album) all year long.

Also in this issue, Miranda Lambert discusses her forthcoming Four the Record album and her new all-girl band, Pistol Annies, and Judy Hubbard, wife and manager of Ray Wylie, contributes an outstanding installment of our “Heartworn Highways” guest column. Plus, we check in with Reckless Kelly on their latest, Good Luck & True Love, and get the story behind the reunion of Oklahoma’s Great Divide.

Lastly, a couple of quick corrections/notes related to our last issue (July/August, Sunny Sweeney cover). The photos of the Dirty River Boys and the Turnpike Troubadours used in their respective features were all taken by Marshall Foster. Not having credits for the shots at press time, we followed standard practice and attributed the photos (all official band publicity shots provided by the publicist) as “courtesy of” the bands, but Marshall contacted us after publication to let us know he was the man behind the lens. I apologize for not having him credited the first time. Also, some folks at Cooper’s Bar-B-Que took issue with our columnist Al Barlow’s comment (answering a question regarding his favorite BBQ joints) that Cooper’s served great food but didn’t come cheap. Lone Star Music has called on Cooper’s to cater many events at our record store in downtown Gruene, so although we defend all of our writers’ rights to express their opinions editorially, be it in columns or reviews, rest assured that said opinions do not always reflect those of the whole staff or company. For what it’s worth, on any day of the month but payday, “way too pricey” for me is usually anything nicer than Taco Bell, so I’m not the best judge on such matters. But I digress.

Anyhoo, that’s all for now, folks. I hope you enjoy this issue of LoneStarMusic, and if any of you readers happen to be in Nashville for the Americana Festival in October, keep your peepers peeled for us, because Zach, Shilah and I plan to take Music City by storm. If we’re not all back by November … send in the cavalry. 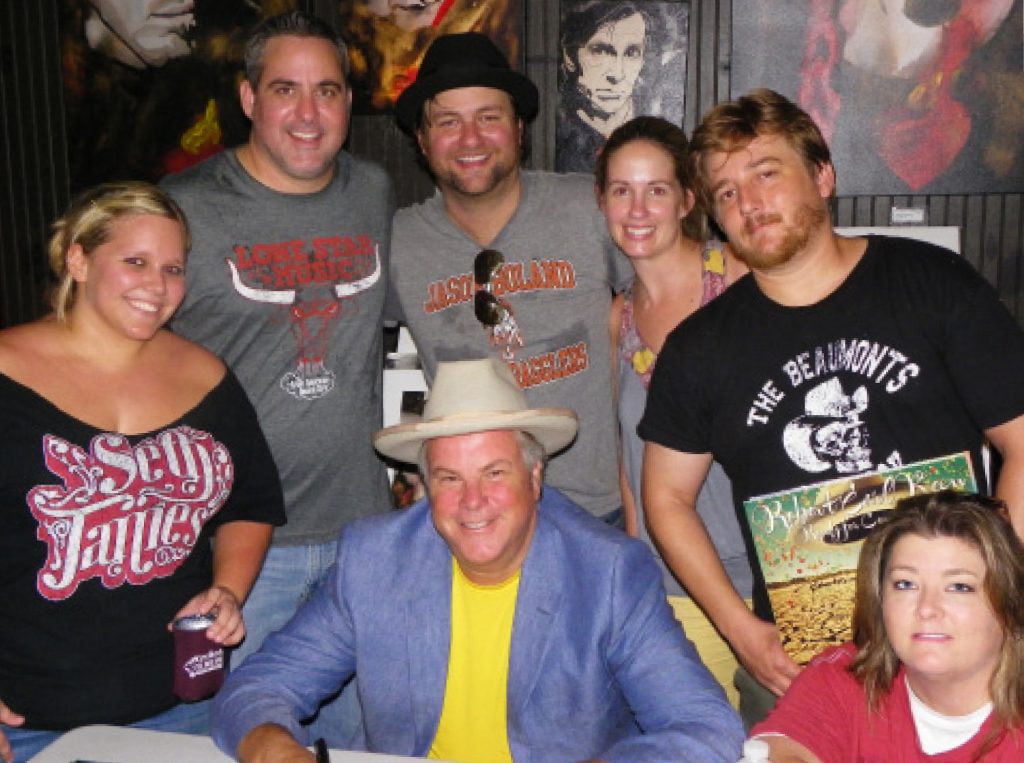