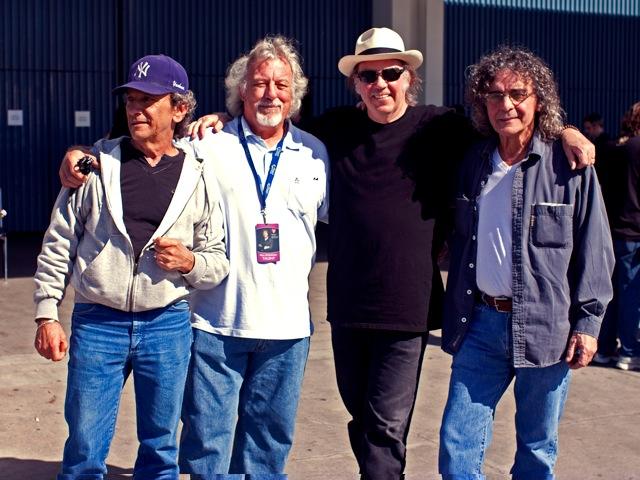 Fans of the Red Hot Chili Peppers and Neil Young wasted no time snapping up remaining Austin City Limits Music Festival tickets after C3 Presents announced both Rock and Roll Hall of Famers, along with the Black Keys (and Crazy Horse, Young’s beloved band) would headline the 11th annual shindig. Jack White, the Avett Brothers, Florence & the Machine, Iggy Pop & the Stooges, the Roots, Weezer, Thievery Corporation, Gotye, the Civil Wars, and Austin’s own Gary Clark Jr. are among other big-draw performers slated for the festival, taking place Oct. 12-14 in Zilker Park. 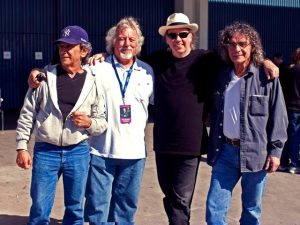 Though no big-name hip-hop act appears on the bill this year, pop, rock and Americana afficianados will no doubt groove to favorites such as the Shins, Old 97’s, Alabama Shakes, the reunited Afghan Whigs, Steve Earle, the Lumineers, Patterson Hood, the Randy Rogers Band, the Punch Brothers, Esperanza Spalding and the Dunwells. As of press time, only VIP and platinum passes and travel packages — including a platinum travel package priced at $9,279 for two — were available.

As for the festival’s namesake, the venerable Austin City Limits TV show, it’s turning over its entire archives to the new Rock and Roll Hall of Fame Library & Archives at Cuyahoga Community College in Cleveland. Part of the Rock and Roll Hall of Fame & Museum, the $12 million archives building officially opened in April. The arrangement will allow researchers to access more than 800 ACL performances captured since 1975 via more than 5,500 audio and video recordings, including never-aired footage. ACL’s archives also include 40 linear feet of documents and more than 270,000 photographic images. Future shows will be added as well.

Austin City Limits — both the KLRU-produced show and its former and current homes (the University of Texas’ Communications Building Studio 6A and ACL Live at the Moody Theater, respectively) — are designated jointly as a Rock and Roll Hall of Fame Landmark.

Next post Hayes Carll, Guy Clark tribute album and a pair of Earles (both father and son) among Americana award nominees