The Highwaymen ride again with a little help from a Family friend Mickey Raphael on the making of “The Highwaymen Live: American Outlaws” 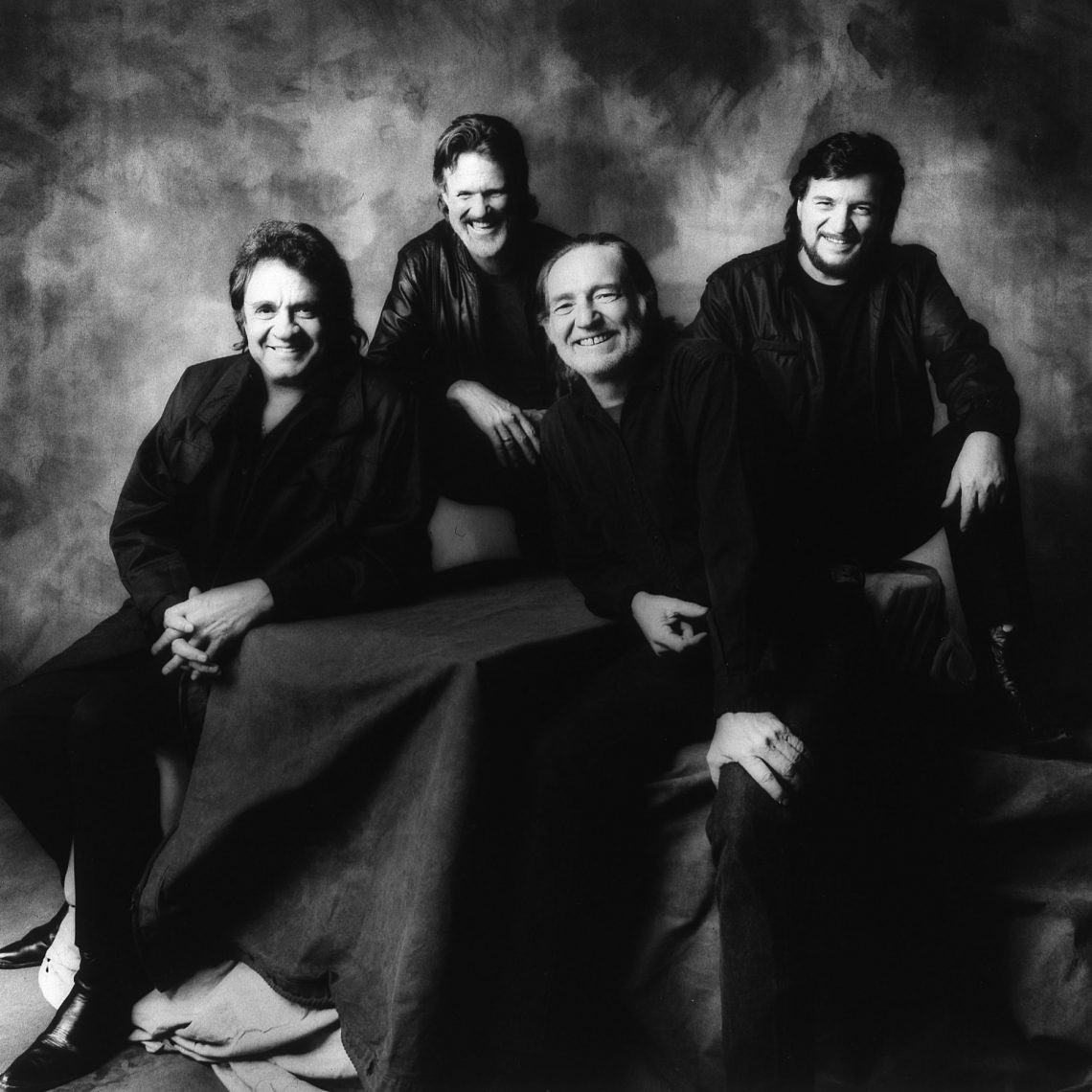 “Willie was doing some stuff with (producer) Buddy Cannon,” says Mickey Raphael, the longtime harmonica player with Nelson’s storied Family band. “He got done, stood up from the desk, and said, ‘Well, it’s time to do Mickey’s little record.’”

That “little record” is the recently released box set The Highwaymen Live: American Outlaws, which features Nelson, Johnny Cash, Kris Kristofferson and Waylon Jennings captured during one of their collective tours as the country music supergroup. With four discs — a live concert from Uniondale, New York’s Nassau Coliseum in March of 1990 spanning two discs, a collection of Farm Aid performances with an out-take from sessions done with the deceased Chips Moman, plus a never-before seen concert film of the Nassau show on DVD — American Outlaws is a suitably epic testament to country music’s Mount Rushmore, both musically and as a  document of their genuine friendship.

“Jon Small, who directed the original (Nassau) film, transferred everything to HD, recut the film and brought everything into a more modern technological base,” Raphael says of the impetus. “And when that happened, he called me to see if I could remix the show for sense-surround for the film. That remix for the film prompted me to call Rob Santos (at Sony Legacy), who I’d been talking to.”

And from there, it was merely a matter of considering what else might be out there. Having recently acquired Moman’s archives, there was hope that several Highwaymen outtakes might exist. While everything cut seems to have been released, Raphael found a recording of Cash and Jennings doing Dylan’s “One Too Many Mornings.” Although the cover was originally intended for a duo project (an alternate take appeared on the 1986 Cash/Jennings album Heroes), Raphael — who was responsible for the 2009 release Naked Willie, which stripped many of Nelson’s ‘60s and ‘70s classics down to their basic tracks — decided to try to create a post-facto Highwaymen track. Kristofferson knew the song, and liked it.

“So we sent the hard drive to Hawaii, to a studio there he works at.,” Raphael recalls. “I didn’t go, but I sent him the song and the two lines (to sing), and had Lisa, his wife, there. It came out pretty cool.”

All that was left was for Raphael’s main boss to add his voice — and playing — to the track. Although Nelson wasn’t as immediately familiar with the song as Kristofferson was — Raphael notes that while Willie certainly “knows Bob,” he “didn’t grow up with Dylan’s music” — it didn’t take him long to lock in. After a couple of vocal passes, Nelson moved onto the guitar to play the solo. That’s when the track really caught fire. 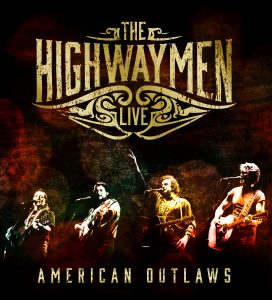 The “Highwaymen Live: American Outlaws” boxset, released May 20, captures the legendary supergroup at their collective best.

“It’s like Naked Willlie,” Raphael says of his work turning the Moman-produced Waylon-Cash duo recording into a Highwaymen song. “You strip it to three-track recordings, bake’em down and transfer to a modern medium. What you’re left with is the bones, and the bones are good.”

Obviously, any chance to hear unheard music from the mighty Highwaymen — together or alone — is cause for celebration. To hear Jennings so strong and mighty, Cash sounding like the voice of God in the wake of a reckoning, Nelson’s vibrato as a witness and Kristofferson’s weathered baritone holding up in the wake adds an earned resonance to the beloved Dylan classic.

And then there’s the live recordings. Originally exhumed because director Small intended to modernize the Nassau Coliseum film, the life — and musicianship — in these performances was undeniable. Weaving songs from each member’s solo career with songs the four artists recorded together as the Highwaymen, there is the grand (“The Highwayman,” “Desperados Waiting for a Train“), the heart-tugging (“Nightlife,” “Loving Her Was Easier Than Anything I’ll Ever Do Again”), the raucous (“Ain’t No Good Chain Gang,” “Are You Sure Hank Done It This Way”) and the hilarious (“The King Is Gone (So Are You),” “Boy Named Sue”).

At a time when icons who fit the term are passing, The Highwaymen Live: American Outlaw suggests the reasons some become legend. These are men who lived larger than mere mortals — and made music that reflected that greater passion and conviction. Updated and sonically tempered for today’s technology, this is a breathing, singing witness to who Johnny Cash, Kris Kristofferson, Waylon Jennings and Willie Nelson were separately, but more importantly, together.

Next post Dolly Shine: "Come Out Swingin'" and "Down in the Alley"

Previous post The Maines Boys are back in town