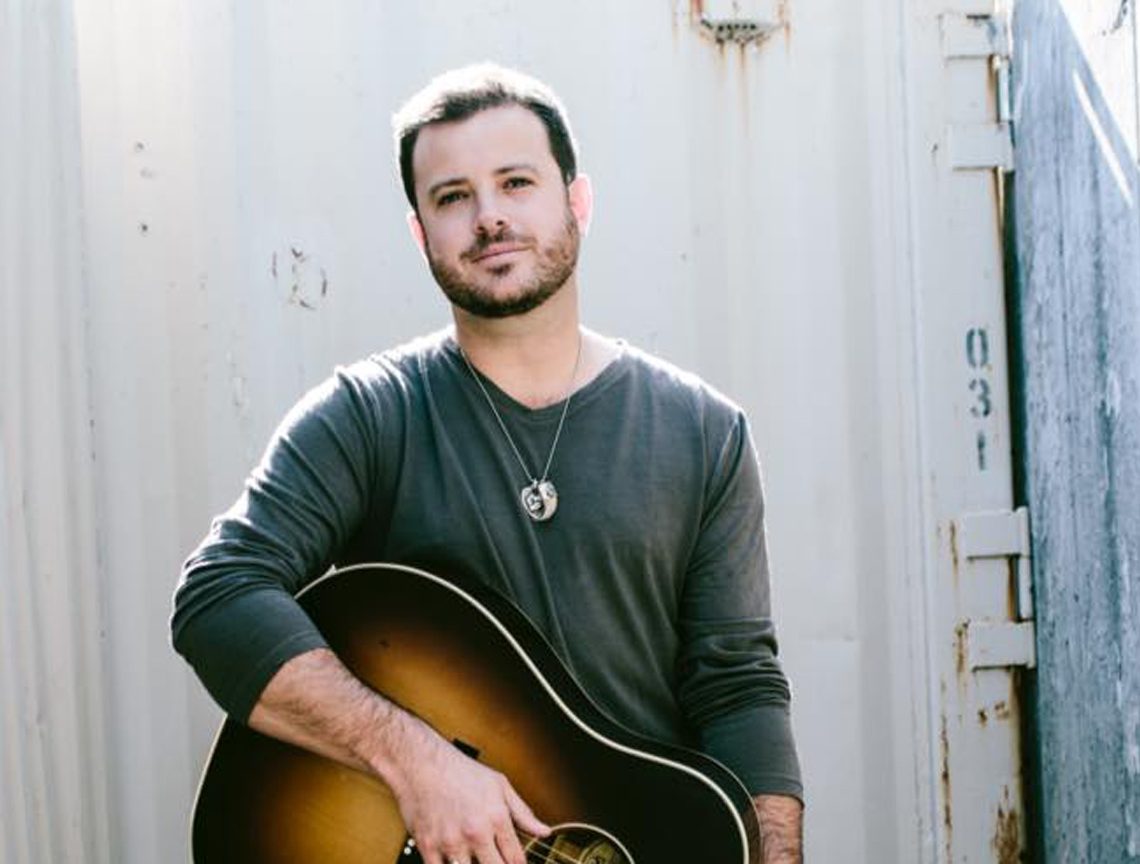 Over the last five years, Wade Bowen has become as prolific of a recording artist as Texas has seen in quite some time. And it’s not as though he’s sacrificing quality for quantity, by the way. With 2012’s The Given, followed by his self-titled 2014 major label release and last year’s acclaimed, Hold My Beer Vol. 1, the attention-grabbing duo album with longtime drinking buddy Randy Rogers, it’s rather obvious Bowen is on a highly-effective roll. He continues that roll with his brand new release, Then Sings My Soul … Songs for My Mother. 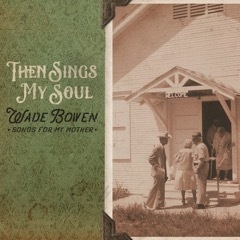 Even more so than the super-twangy, classic-country focused  Hold My Beer, Then Sings My Soul is quite a stylistic left turn for the singer-songwriter — not to mention from the rest of the current Texas country scene. But Bowen’s take on a dozen classic church hymns his mother has loved for decades — each of them given an “Americana approach” with help from co-producer Sean McConnell — proves a terrific effort worthy of the attention of even the staunchest non-believers out there. We recently spoke with Bowen about how this album wasn’t originally meant for the public, country music’s gospel roots and singing about religion over a few beers.

While many country artists speak somewhat openly about faith, there aren’t many gospel-intensive records by contemporary country artists, in Texas or elsewhere. Did your personal upbringing lead to making this record?

This album really has more to do with my mother’s upbringing and her experiences in the church when she was younger. My mom grew up Southern Baptist and my dad grew up Catholic, so she converted when they got married. Nothing against the church I grew up in, but she always loved the music of the church she grew up in. My dad is the one that pushed me to do this because he also enjoys the same kind of church music, and he’s getting older, and he’s hearing so many of these hymns at funerals, and he told me he would rather hear me sing those songs.

There are so many well-known hymns to choose from, how did you go about choosing the dozen for this project?

I got a lot of help from my mother’s brothers, who gave me a list that included some of the songs she used to sing as solos in church, and then narrowed it down from there. I knew “Old Rugged Cross” was one of her favorites, but I didn’t know that “Softly and Tenderly” was one of her favorite songs until my uncles told me, and she was so excited to hear that one. We kept the album a surprise and we gave it to her on Christmas morning, and she was really surprised.

Had you ever considered putting an old-school gospel song on any of your past records?

I haven’t ever really thought about putting these kinds of songs on any of my records before, but I’ve played some live. I’ve tied “Amazing Grace” to the end of “If We Ever Make It Home” before. I did that a good bit back when the city of West (Texas) was hit with the fertilizer plant explosion and we were playing lots of shows for them and saying lots of prayers for them. That song has always been special to me.

There aren’t many new albums that deal with religion and faith in such a straight-forward manner. Have you had any concerns about fans or other musicians being turned off by this or maybe being critical of this kind of record?

I haven’t been concerned about any repercussions or anything like that because this project has always been so focused on doing something for my mom. I know people say you shouldn’t talk about religion and politics over beers, but that’s not been a concern of mine now. It was comforting to do this for my mom and not for myself. We didn’t originally know if this would be something that we would even release.

Speaking of religion and beer, are any of these hymns going to make it into your set when you’re playing loud honky-tonks like Billy Bob’s?

I’m not going to force these songs into the set the way I would normally with a new record. Now, I will pick certain times where I really feel like it’s a good time for me to play some of these songs, because I do want to talk about this album, and I want people to hear these songs.

Country music’s roots are intertwined with gospel, but most modern country doesn’t really reflect that. Did your parents listen to more traditional country when you were growing up?

Definitely. My influences are heavily embedded in the kind of country music that draws from gospel. That’s what we listened to in my house growing up, and those were the kinds of concerts my sister dragged me to when I was younger. I’d love to see more people record more gospel stuff. I’m at a point in my career where I can enjoy the freedom to record and release the kinds of records I want to, when I want to.